More Sources Claim That 2019 iPhones Will Have Triple Cameras Days after the launch of the latest iPhone XS & XS Max, reports started surfacing that their successors will have a considerably different design and features. Notable leakster, OnLeaks has previously shared renders of the 2019 iPhone models that reveal a smartphone with triple rear cameras. The revelations were intriguing as Apple has desisted itself from following market trends and an unusual number of cameras on a smartphone is currently at its peak. The renders revealed that the triple camera setup of the upcoming iPhone is housed in a square-shaped module which also accommodates an LED flash. A few days after the arrival of the render, Bloomberg also published a detailed report that supports the claim of an iPhone with triple cameras. As of now, Apple has maintained a silence on the aforementioned leaks and claims. A piece of freshly shared news from a trustworthy Japanese blog, Macotakara reassures that the possibility of a 2019 iPhone with triple rear cameras is quite high.

Macotakara states that Chinese suppliers have confirmed that an iPhone with triple cameras is in the works. It is noteworthy that such suppliers are an integral part of the production of iPhone models and information shared by them has a high tendency to turn into reality.

What Could The Third Camera Be Used For? 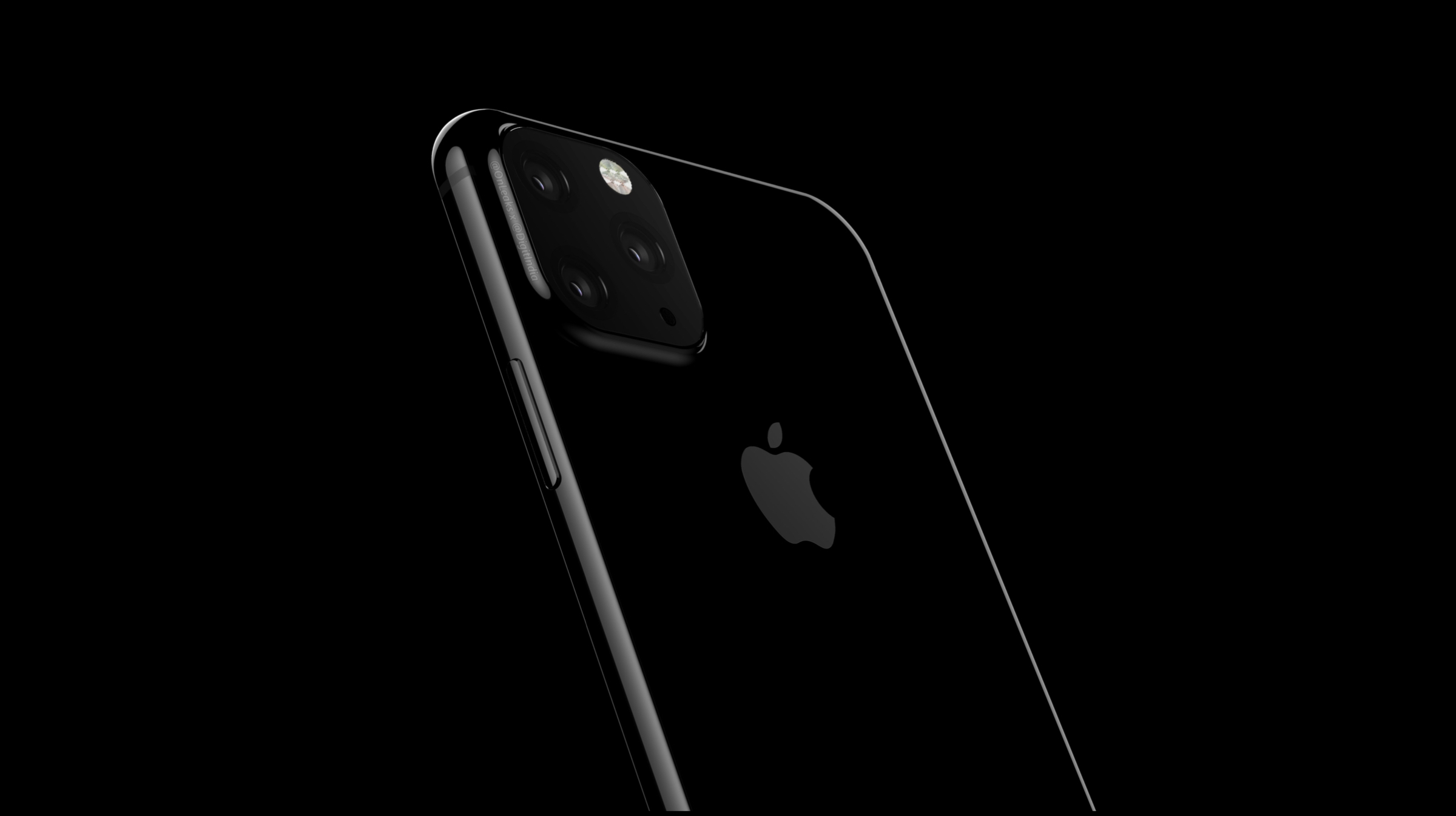 The alleged third camera on the upcoming iPhones is likely to be a TOF (Time Of Flight) sensor. This sensor allows in capturing depth information around the subject in the frame of the camera which produces lifelike three-dimensional pictures and videos.

Sony, one of the world’s largest supplier of camera sensors for smartphones, previously declared that it will bump up the production of its 3D TOF sensors which is due to the anticipated boom in demand of these sensors.  Executives from Sony explicitly stated that Apple is in talks with them for the supply of a 3D sensor. The collection of all the leaks and reports suggest that the 2019 iPhone will indeed have triple rear cameras.

However, we will have to wait patiently as the next iPhones are due to be released in the month of September this year.