In a bid to expand its lineup of smart home products for the Indian market, e-commerce giant Amazon has launched a new product in the country. Called the Echo Show, the device is a smart display with Alexa, the company’s virtual voice assistant built in. The product was originally launched back in the month of October last year in the United States.

The Amazon Echo Show smart display has been priced at Rs. 22,999 and will be available in a Black and a White colour variant. It is available to purchase from the online retailer and a few third-party sellers and will ship immediately. Initial buyers will also get a complimentary Phillips Hue smart bulb with the product. 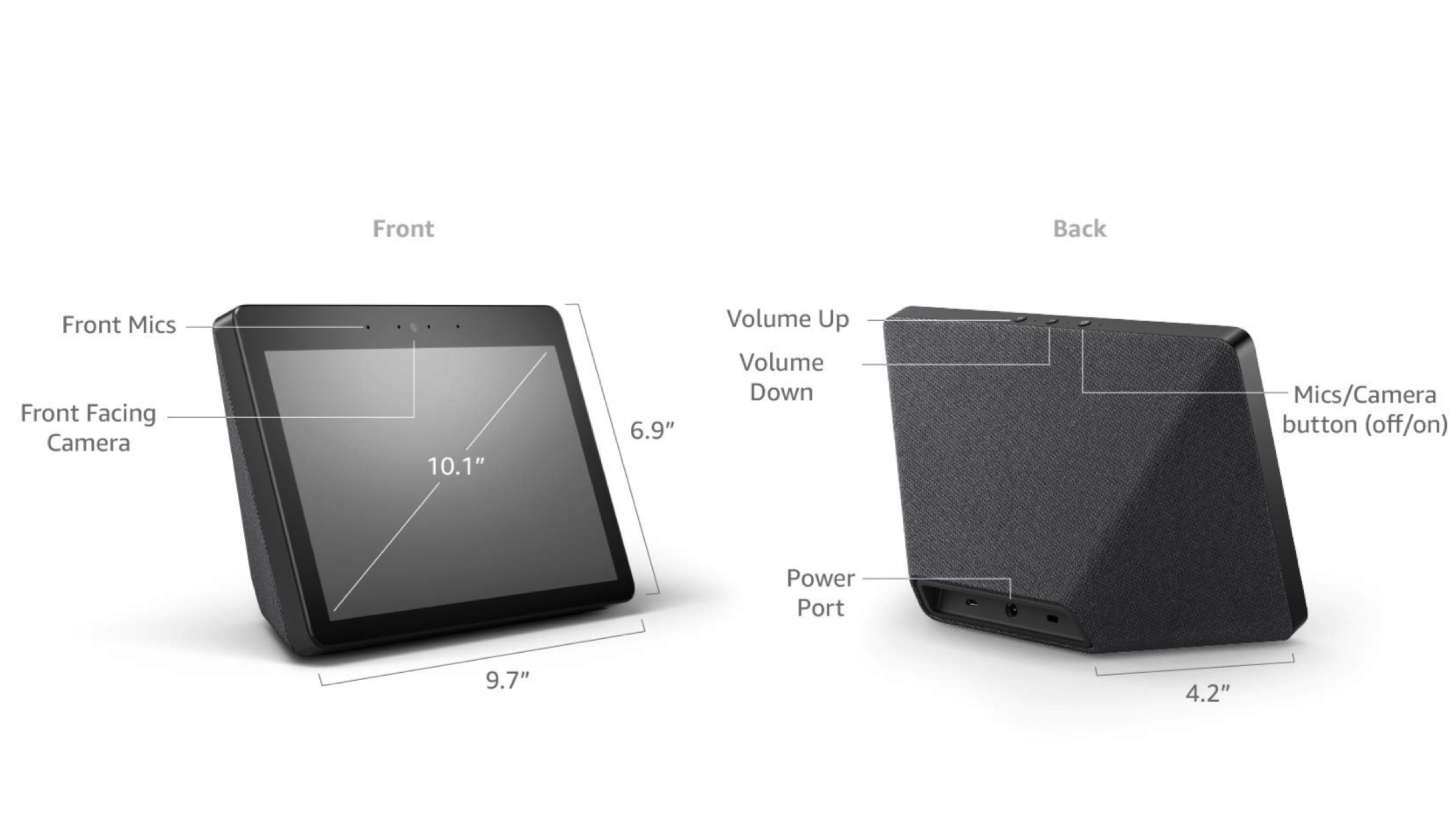 The Amazon Echo Show features a minimalistic fabric design which is dominated by a 10.1-inch display on the front. It has an HD resolution and is capable of displaying necessary information on the screen. There are speakers on the rear of the device which are tuned by Dolby, a reputed name in Audio technology. As mentioned earlier, they have the Alexa voice assistant built in which would allow users to ask for information such as the weather, news or controlling other smart home products.

The display on the Echo Show also enables video calling via the 5MP camera housed on top of the display. For easier voice recognition, there are eight microphones which support far-field recognition. This allegedly helps in hearing commands from far away in a room. For users who have multiple Echo smart devices, the Echo Show also supports a feature called multi-room music. This allows for music playback across all the devices at once in near perfect synchronization. There is also an option to visit websites using the pre-installed web browser.