Chinese smartphone maker Nubia is all set to launch the third iteration of its gaming smartphone. Reportedly called the Red Magic 3, it has been leaked constantly over the past few days. A fresh listing on benchmarking tool Antutu has now revealed the score of the upcoming device. 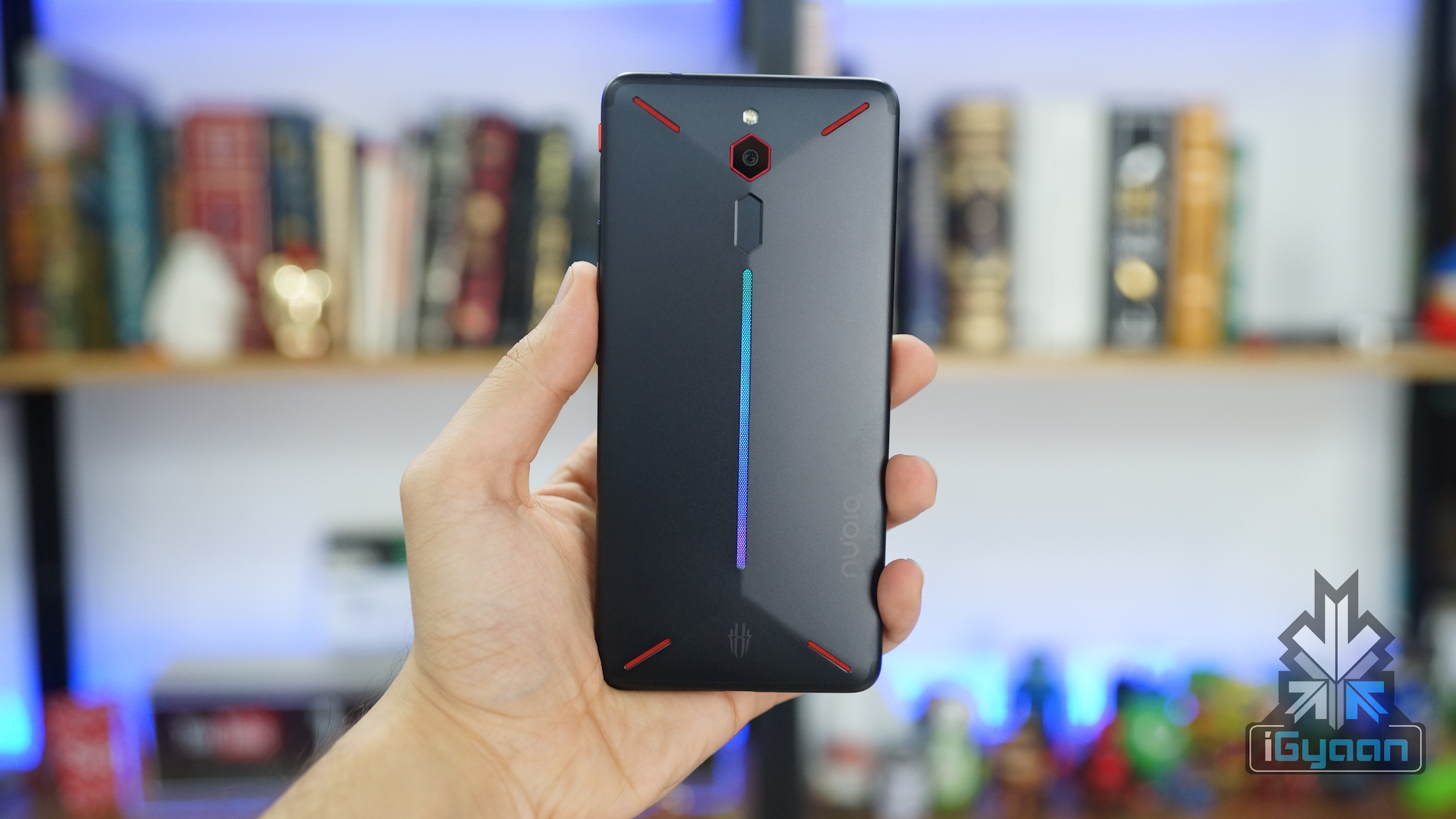 The Antutu listing confirms the Nubia Red Magic 3 will run on the 7nm Snapdragon 855 SoC. The chipset has an Octa-core CPU and Adreno 640 GPU. For memory, the listing reveals 8GB of RAM and 128GB of internal storage. However, the company claimed the device will have the highest capacity of RAM available currently. Since the highest available RAM in smartphones is 12GB, it is expected to be provided as a variant in the smartphone.

The benchmarking tool revealed that the Nubia Red Magic 3 has an impressive score of 4,37,504. It is the highest score any smartphone has achieved on the tool and is higher than the Xiaomi Black Shark 2, which held the top position until now. The device received a score of 4,30,000 on Antutu. Interestingly, the smartphone features similar specifications to the upcoming Red Magic 3. This is in part due to the rumoured Air + Liquid cooling technology which will be an industry first and will prevent the smartphone from overheating. Also read: Samsung Galaxy S10 5G To Go On Sale On The 5th Of April

The Nubia Red Magic 3 is expected to be powered by a 5000mAh battery and is confirmed to feature 30W fast charging. An interesting addition will be a 4D vibration motor, which will provide haptic feedback while gaming. Like its predecessor, the Nubia Red Magic 3 is also expected to have RGB LED lights on its back. It might also have remappable shoulder pads which were first introduced by the Asus ROG phone.