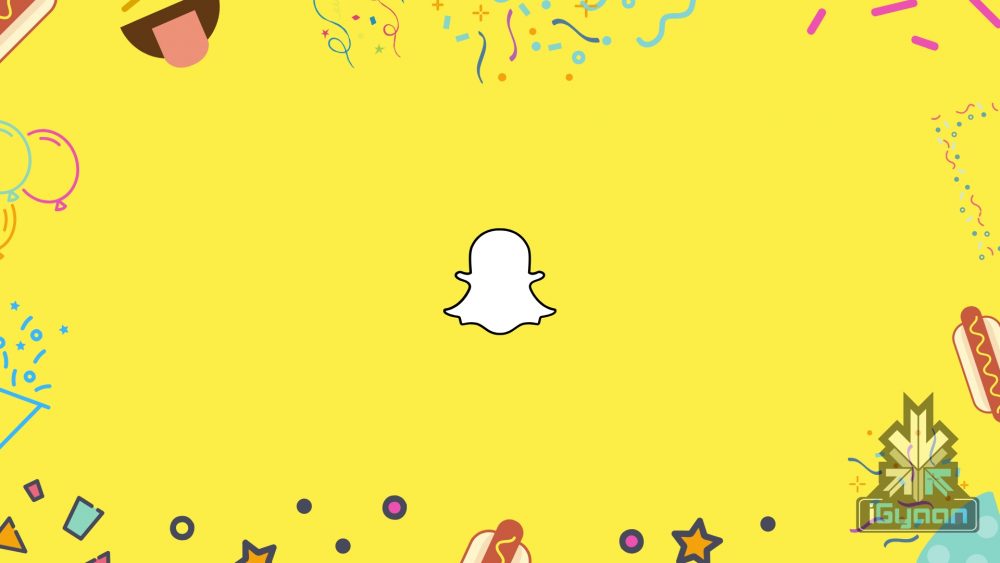 Snapchat, a popular multimedia messaging platform has faced its fair share of problems previously. The Android version of its application has always been complained about not being on par with the performance of its iOS counterpart. While the app was fairly stable and easy to work with on the latter, the former faced a lot of lags and continuous slowdowns which resulted in a sub-par experience. The company has freshly announced a new, rebuilt version of its Android application which promises a more refined, lag-free user experience.

The new Snapchat app for Android OS is a complete overhaul of the platform. However, it doesn’t bring any drastic visual changes to the table but instead relies on fixing the problems it faced on the inside. Notably, the Android and iOS versions of the messaging platform were identical visually and feature little to no differences in terms of controls and usability. The issues that users faced, as mentioned above were mainly performance related, which Snapchat claims will be fixed with the new update, and bring it on par with the iOS version. Interestingly, previous issues with fixing the Android app according to the company was the diverse range of devices that the platform boasted of, with each running on different internals and sporting differently sized displays. This made optimisation difficult for each device. Another issue that the users faced previously was the disparity between feature distributions. While the iOS app received new features including filters and menu options right as they were announced, it took weeks and sometimes even months until the said feature made its way to the green side. The company has said that in future, the Android version may even get features faster than its iOS counterpart. Previously, due to the aforementioned issues, users of Snapchat on Android were reported to switch to rival platforms like Instagram, which caused a substantial dent in the company’s revenue last year.