by Yashonil GuptaApril 25, 2019
0
Now Reading
Top Android And iOS Competitors That Got Lost In The Wheel Of Time
Browse This Page

Google’s Android and Apple’s iOS are the most popular and the most used mobile Operating Systems worldwide. While their success is unprecedented and doesn’t seem like it can be beaten; there was a time when many companies were close. Here is the list of all the once-promising competitors to the hulking giants in the smartphone OS market. Most of them have been forgotten in the wheel of time. Windows Phone first debuted in the early 2000s and ran on QWERTY based mobile phones. After the ever increasing hold of Android and iOS on the consumer market, Microsoft shifted its strategy and named it Windows Phone in 2010. With support for touchscreen devices and partnership with renowned smartphone OEMs like Nokia, HTC and Samsung; it was a refreshing take on Operating System for mobile phones. Alas, due to the poor app support and partners backing out of the project, the company officially shut down the Windows Phone two years ago. While the loyalists would still swear by its fluidity and colourful UI; the Windows Phone is still the closest any competitor ever arrived at beating Android and iOS. Symbian OS was developed by Symbian Limited and was launched in the year 1998. While it was earlier designed for Personal Digital Assistants (PDAs), many major phone makers adopted the OS. The most prominent one of them was Nokia. The king of mobile phone OEM at the time also used a User Interface (UI) called S60. But, due to the ever increasing adoption of Android and iOS and Nokia’s foray into Windows Phone, Symbian also had to meet its ill-fated end. The legendary Nokia 808 PureView released in the year 2012 was the last phone to run SymbianOS from Nokia. 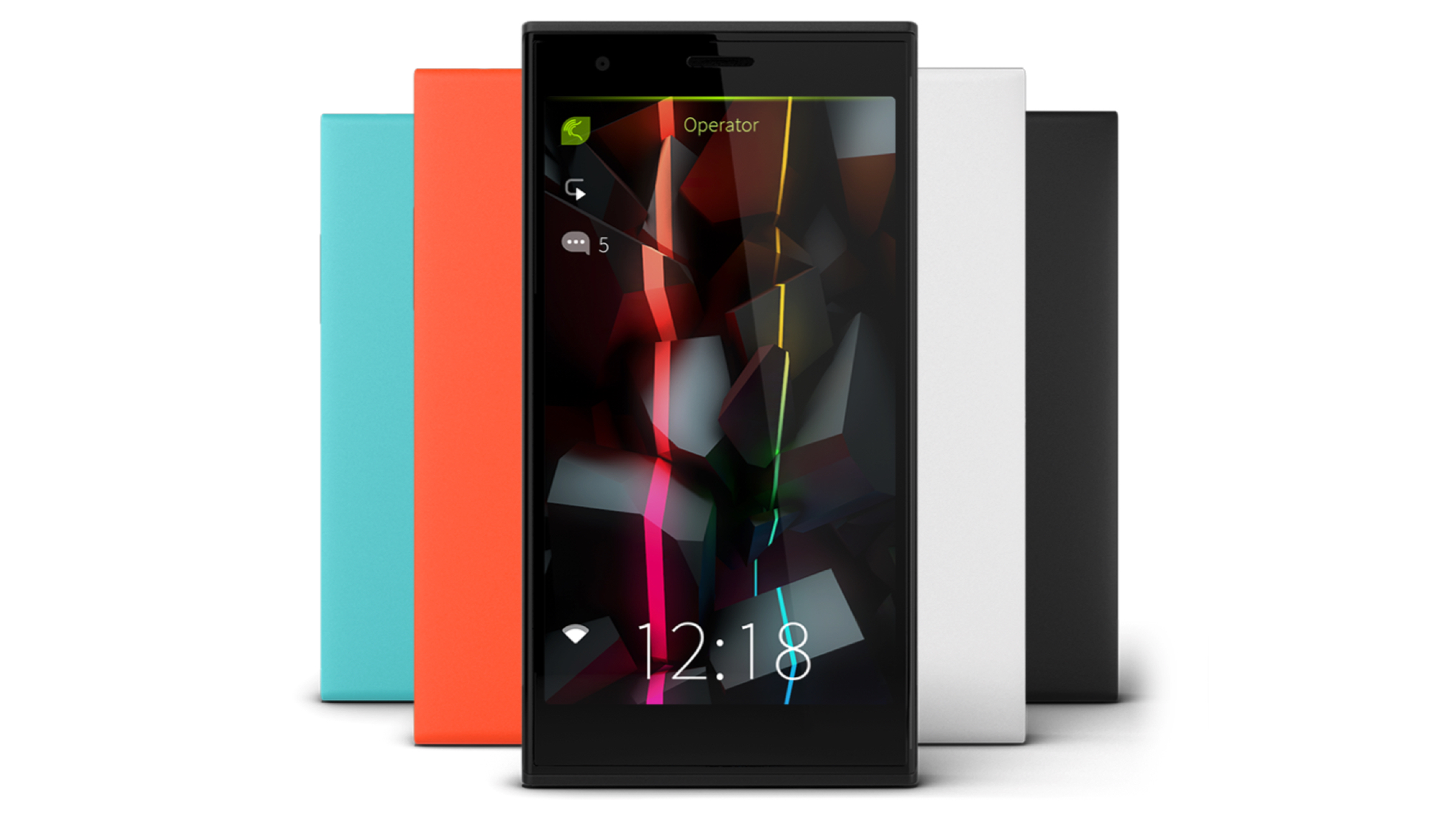 Sailfish is developed by Jolla after the MeeGo interface by Nokia in its smartphone, the N9. While the latter was soon discontinued after its release, the former still receives consistent updates. Sailfish was designed to be a replacement for Android, promising better and safer software integration. To appeal to its investors, the company even had to release its own smartphone, called Jolla Phone. But, due to issues with various part suppliers, the company failed miserably and announced bankruptcy. However, software updates to the OS are still delivered quite regularly. 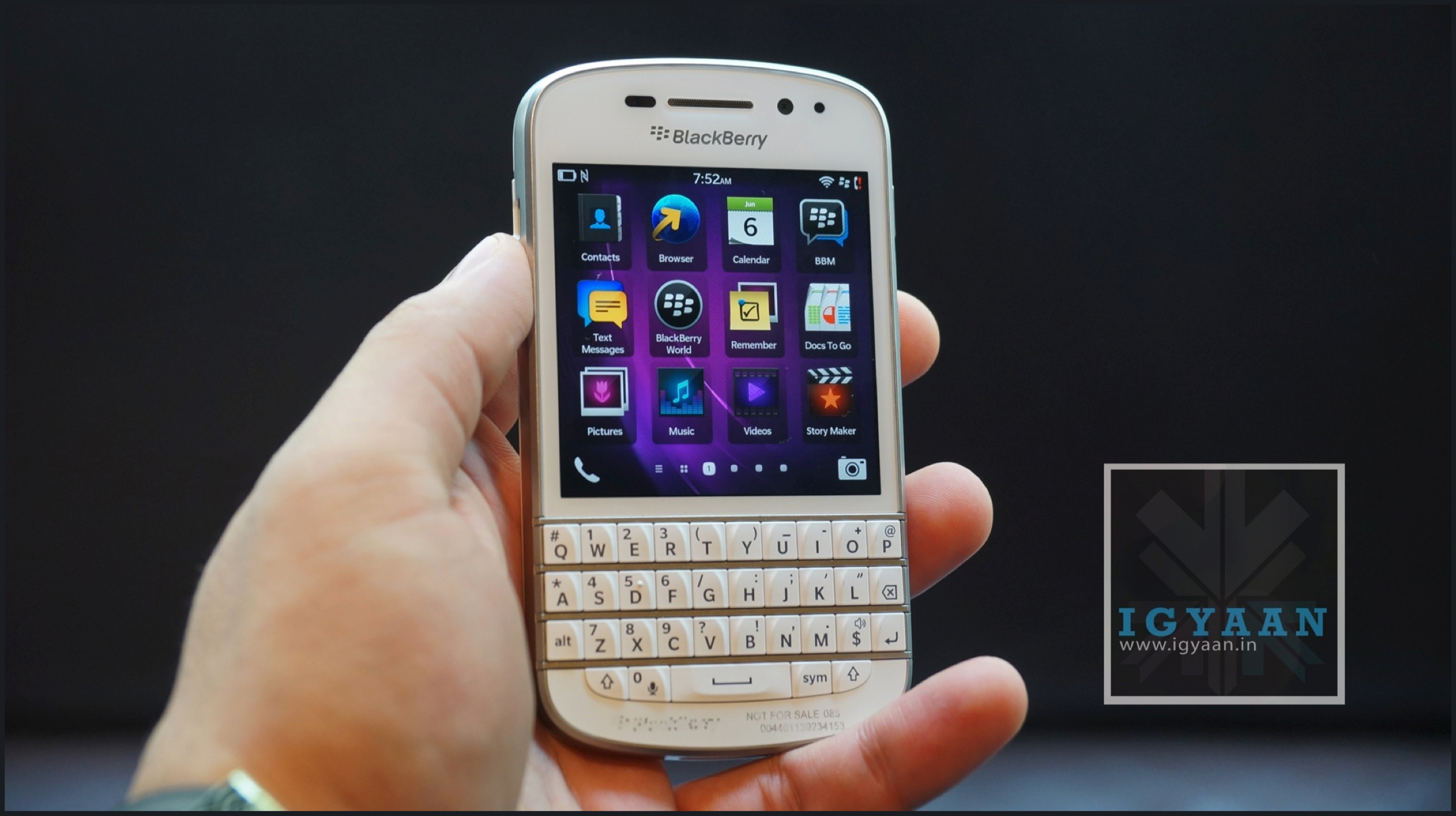 Blackberry, the Canadian smartphone maker was once the most popular brand amongst businessmen and college goers. Remember when all the cool kids had access to BBM? This was due to the BlackBerry OS inside the devices. It was a secure operating system that was capable of supporting touch screen and QWERTY input. Although, like most entries in this list the BBOS also fell flat to its competition over the lack of apps and a dated UI design. While the company tried fixing it by allowing the installation of Android apps on the devices. But, BlackBerry eventually gave up and launched the Priv, a smartphone running Android OS in the year 2015. One of the biggest names in web browsers, Mozilla’s foray into the mobile OS business is nothing to write home about. First shown in the year 2012, it was designed for entry-level smartphones. But again, due to a sluggish adoption and lack of app support made the company discontinue Firefox OS in the year 2016. While it didn’t have a good run, the OS is credited for the birth of KaiOS. It is the latest software to power feature phones to make them smarter. Tizen is an open source Operating System mainly embraced by Samsung in its Z series. It was mainly intended to run on entry-level budget smartphones and as a replacement to Android. The Tizen OS promised a faster UI with future support for popular applications. All the promises fell flat, however as these premises were met with no results. Tizen was last seen in the Samsung Z4 in the year 2017.