KGI Securities analyst Ming Chi Kuo, has reportedly said that the mass production for the Apple iPhone 6s and 6s Plus will be delayed by one or two weeks. The orders for iPhone 6 are said to have been cut  in order to allow the new models to sell faster. 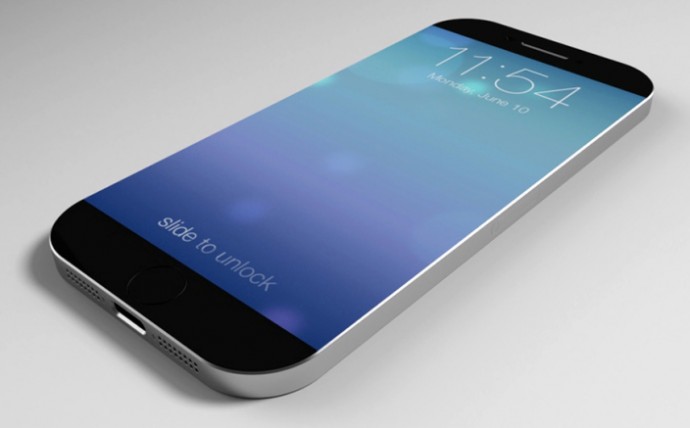 However, it is said that the delay in mass production will not affect the dates when Apple introduces and launches the new smartphones. The dates are rumoured to be September 11th 2015 and September 18th 2015, for the unveiling and the launch, respectively.

Both the new devices are expected to be made of Series 7000 aluminum, a 12MP camera, a 2GB of DDR4 RAM, along with the Force Touch technology present in the Apple Watch.