The OnePlus 7 Pro Gets An A+ Display Rating From DisplayMate

by Yashonil GuptaApril 29, 2019
0
Now Reading
The OnePlus 7 Pro Gets An A+ Display Rating From DisplayMate
Browse This Page 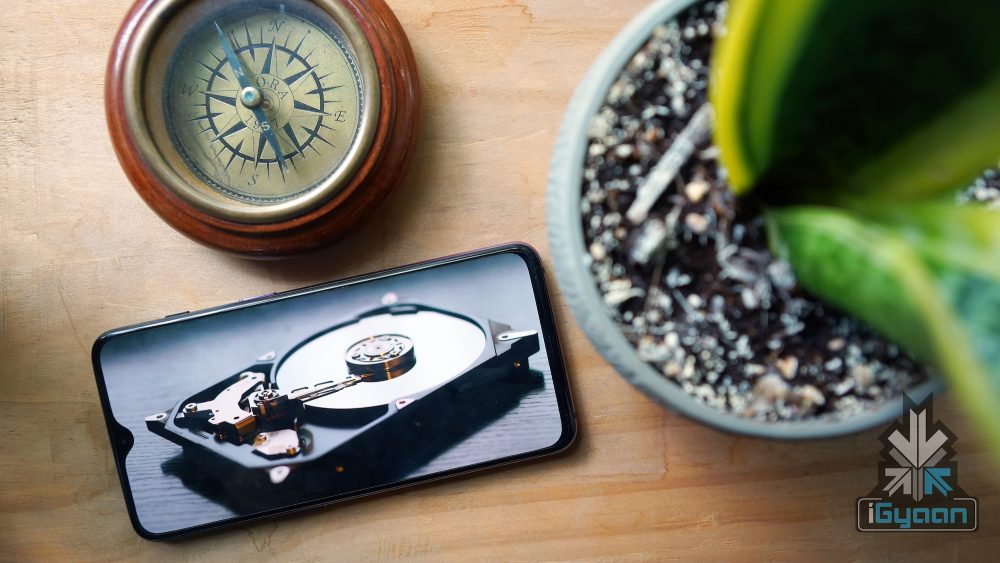 OnePlus is all set to launch its latest generation of smartphones at an event on the 14th of May which will allegedly carry the OnePlus 7 and the OnePlus 7 Pro moniker. While they are still a few weeks away from the official announcement, key details of the devices have been leaked time and again (1, 2, 3). In a fresh tweet by DisplayMate; a noted display calibration and testing company it has been revealed the high end OnePlus 7 Pro has received its highest A+ rating for the display.

DisplayMate's in-depth Lab Tests of the OnePlus 7 Pro OLED Display have just been completed, earning our Highest A+ Display Rating. Our in-depth Display Shoot-Out will be published here on May 14.

DisplayMate is a well-known display benchmarking company that tests, evaluates and compares all types of displays, like monitors, projectors, mobile displays, etc. It also offers professional display calibration software for consumers. The company has been in the limelight for the last few years when it started testing and ranking mobile displays. It is often considered as an industry standard in display testing.

As mentioned above, the OnePlus 7 Pro will be the specced up variant of the regular OnePlus 7. It will have a similar all glass design on the front and rear, complete with a metal chassis to provide reinforcement. According to previous leaks, the smartphone will have a massive 6.7-inch Optic AMOLED display with a resolution 3120 x 1440 px and a refresh rate of 90Hz. Unlike the regular variant, the Pro variant will use an elevating pop-up camera mechanism like the Vivo V15 Pro. For biometrics and securely unlocking the device, it will have an in display fingerprint scanner and will support face unlock technology.

Also read: Realme 3 Pro To Go On Sale For The First Time In India Today

The leaks also state the OnePlus 7 Pro will be powered by a 4000 mAh battery with support for 30W Warp charging. The smartphone will also be available in a 5G variant which will support the next generation of mobile connectivity standard. It will be available in three colour variants, namely Mirror Grey, Almond, Nebula Blue.