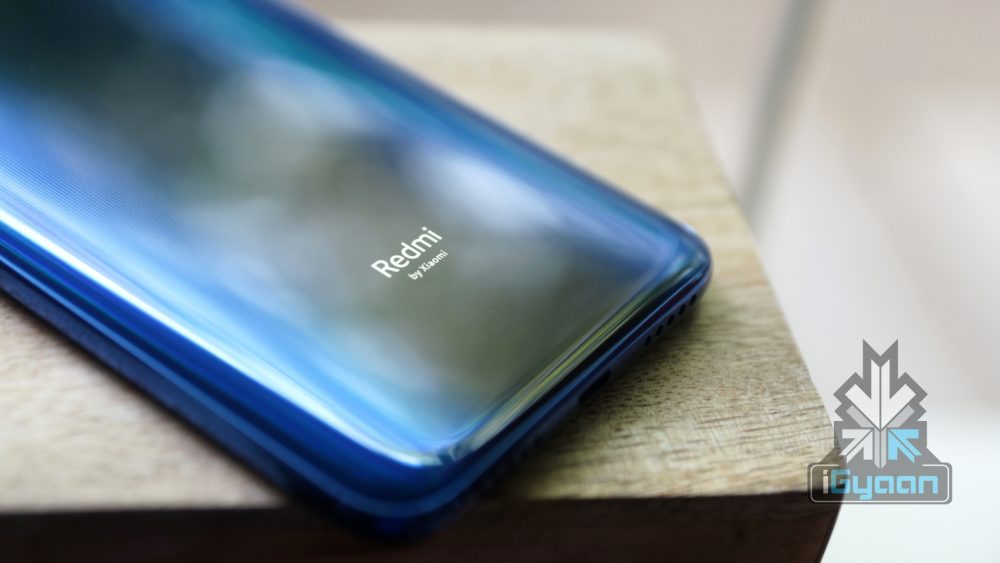 Redmi is making an aggressive entry into the budget-midrange smartphone segment in India. The company received positive reviews for its latest devices, the Redmi Y3 and the Redmi 7, which targeted the budget smartphone segment. As per previous leaks and reports, Xiaomi is gearing up for the release of the Redmi Note 7s on May 20. Ahead of the launch of the same, camera samples of the Redmi Note 7s have been revealed by the company, which confirms that it will feature a dual rear camera system. The samples include a multitude of images, which are captured in different lighting conditions. The daylight-captured images depict a sharp image with good colour contrast. The images captured in a low light showcase a decent amount of details with low noise. Since both the Redmi Note 7 and Note 7 Pro feature Night Mode, the upcoming device is expected to sport a similar option as well.