by Yashonil GuptaMay 20, 2019
0
Now Reading
Xiaomi To Launch The Redmi K20 Flagship Smartphone On The 28th Of May
Browse This Page 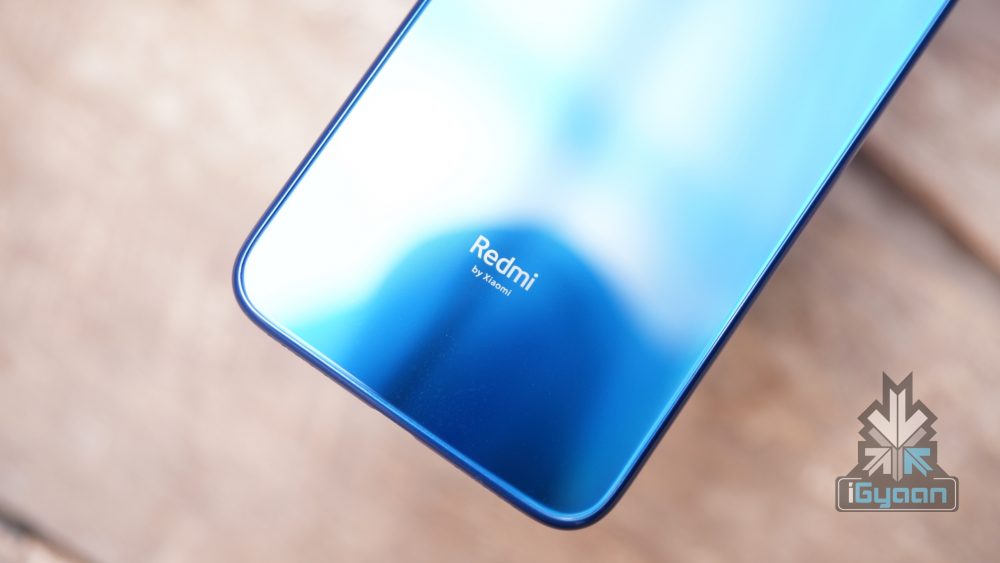 Redmi separated from its parent company Xiaomi back in the month of January to exist as an independent brand. It has since then launched several smartphones including the Redmi Note 7, Redmi Note 7 Pro, Redmi 7 etc. The company previously revealed that it will launch a flagship-grade smartphone which will be called the Redmi K20 soon. Now, it has announced the highly anticipated handset will be launched in China on the 28th of May. As mentioned above, the Redmi K20 will be the first flagship smartphone from the company. It is expected to have a glass design on the front and back with a metal chassis for reinforcement. Previous leaks reveal the device will have a 6.39 inch Super AMOLED display with a resolution of 2340 x 1080 px. To maximise the screen real estate of the smartphone, a pop-up mechanism housing the front-facing camera is expected. For biometric security, the handset will have an optical in display fingerprint scanner and will support face unlock technology. Past leak reveals the Redmi K20 will be powered by a 4000 mAh battery with support for 27W fast wired charging. The company has confirmed the smartphone will have a 3.5mm headphone jack and support for NFC. In terms of colour options, the device will be available in three colour options namely, Carbon Fiber Black, Glacier Blue and Flame Red. The Redmi K20 flagship smartphone will be made official at an event in China on the 28th of May. It is expected to be announced soon after for the Indian market as well with an expected price tag under Rs. 30,000.