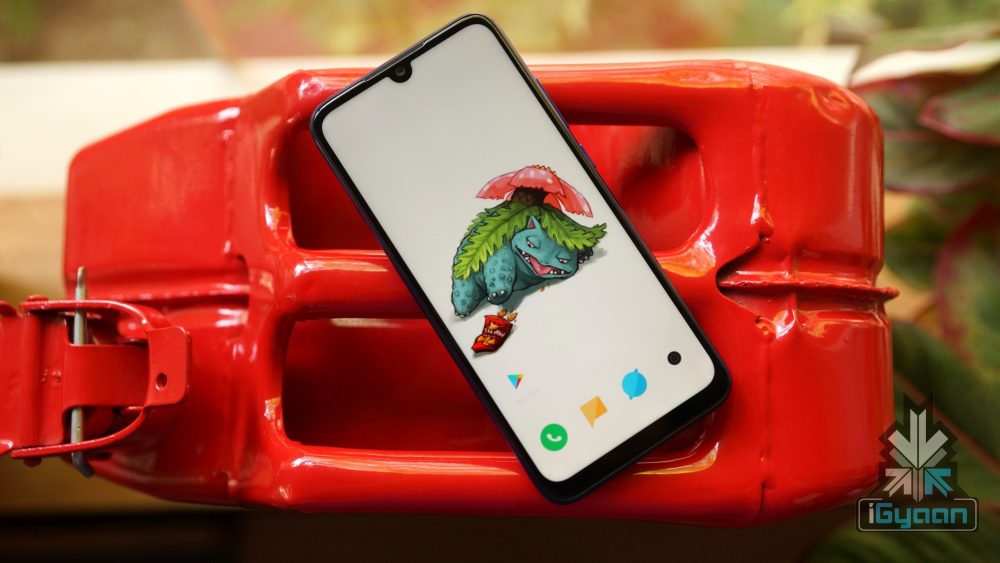 Earlier this year Xiaomi turned the Redmi lineup of smartphones into an independent brand. The first device that the newly separated company launched was the Redmi Note 7 which received rave reviews. The smartphone was later launched in India but with a notable change. Both the Indian and Chinese variants of the Redmi Note 7 have a dual rear camera setup but with essentially different sensors. The rear camera setup of India specific Redmi Note 7 has 12 MP + 2 MP sensors while the China specific variant has 48 MP + 5 MP sensors. This disparity in the choice of sensors faced a major backlash from the Indian community and has been a thorn in the side of Redmi Note 7. To cheer up the consumers, the company has launched the updated Redmi Note 7s in the country which has identical camera sensors as its Chinese counterpart. Other than updated camera sensors, the rest of the specifications are the same as the original device. 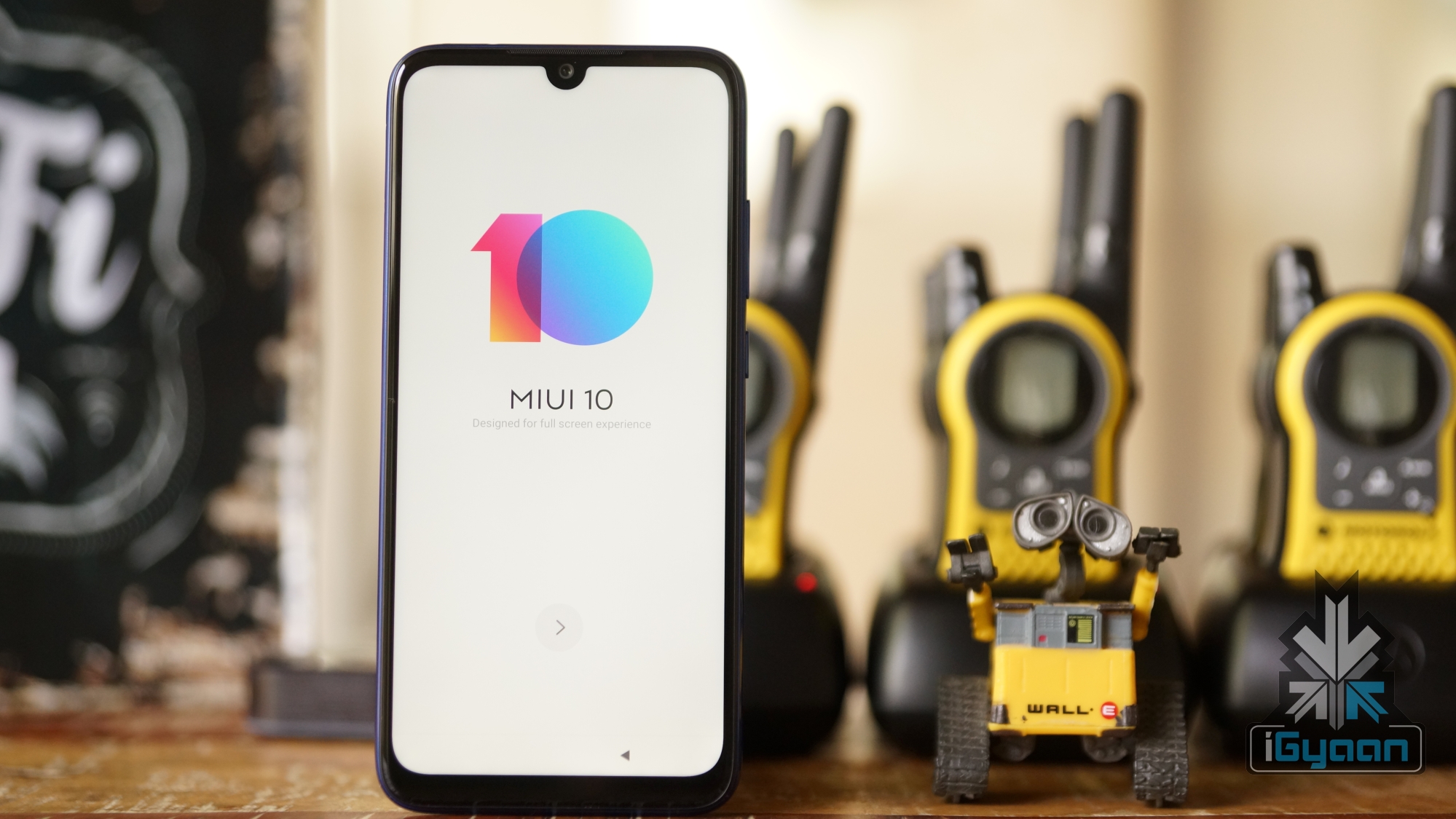 The front of the Redmi Note 7s accommodates a 6.3 inch LCD display with a small dot notch up top. The display panel has a 19.5:9 aspect ratio with a resolution 2340 x 1080 px and a pixel density of 409 ppi. To safeguard it against scratches, it also has Corning Gorilla Glass 5 on both the front and back. The top, left and right side bezels around the display are negligible while the bottom bezel is comparatively thicker. The right side of the Redmi Note 7s houses the power button and volume rockers while the left side houses the Dual-Sim slot. The USB Type-C port for charging and data transfer is present on the bottom of the device which is flanked by the loudspeaker and the microphone grille. The top side of the device accommodates the 3.5 mm audio jack and an IR Blaster. The rear panel of Redmi Note 7s harbours the Redmi branding, the fingerprint sensor and the dual camera setup. The smartphone is available in three colour options which are as follows:

The dual rear camera setup of the smartphone is comprised of a 48 MP Samsung ISOCELL GM1 sensor and a 5 MP secondary depth sensor. The front facing selfie camera of the device uses a 13 MP sensor which is housed in the waterdrop notch above the device. Appreciably, it also has the P2i hydrophobic nano coating which will allow the device to sustain accidental liquid spillages. The Redmi Note 7s packs the Snapdragon 660 SoC which consists of Adreno 512 GPU and an Octa-Core CPU. Out of the eight CPU cores, four Kryo 260 cores are clocked at 1.8 GHz for better battery efficiency and four Kryo 260 cores are clocked at 2.2 GHz for maximum performance. It is powered by a large 4,000 mAh battery which supports Qualcomm Quick Charge 4.0. The Quick Charge 4.0 support allows the handset to be charged with 18 watts of maximum power. Connectivity options on the device include 802.11 ac Wi-Fi, 4G VoLTE, Bluetooth 5.0, GPS, and FM Radio. It also has a whole host of sensors which include an accelerometer, gyroscope, proximity sensor, and a compass.

Also Read: Xiaomi To Launch The Redmi K20 Flagship Smartphone On The 28th Of May

The Redmi Note 7s will be available for purchase from the 22rd of May on Flipkart.com, Mi.com and Mi offline stores. It is available in two storage variants for which the price is as follows: