Xiaomi’s sub brand, Redmi will soon launch its latest flagship grade smartphones called the Redmi K20 and the Redmi K20 Pro. The upcoming duo is set to launch on the 28th of May and days before the official announcement; specs and price of latter have been revealed. Going by the previously leaked image, the Redmi K20 Pro has an elegant design with a glossy back panel that houses triple cameras and the company branding. Images of the smartphone’s front are currently unavailable but it is reported to have an edge to edge display and a pop-up style selfie camera. 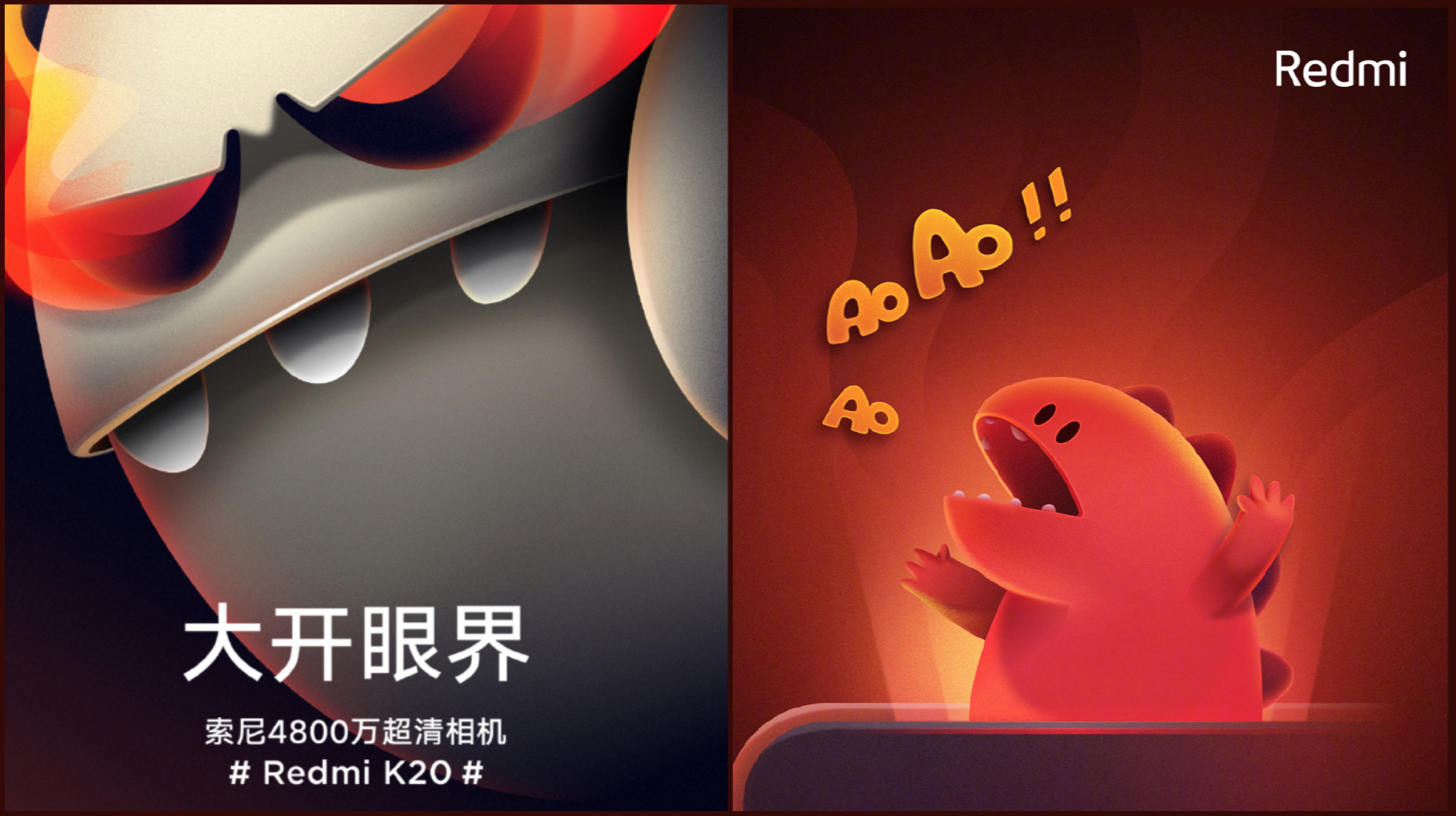 The Redmi K20 Pro sports a 6.39 inch Super AMOLED display that has a resolution of 2340 x 1080 px and a pixel density of 409 ppi. Like several other high-end devices, it has an on-display fingerprint scanner. Under the hood, it features the Snapdragon 855 SoC which is comprised of an octa-core CPU and Adreno 640 GPU. 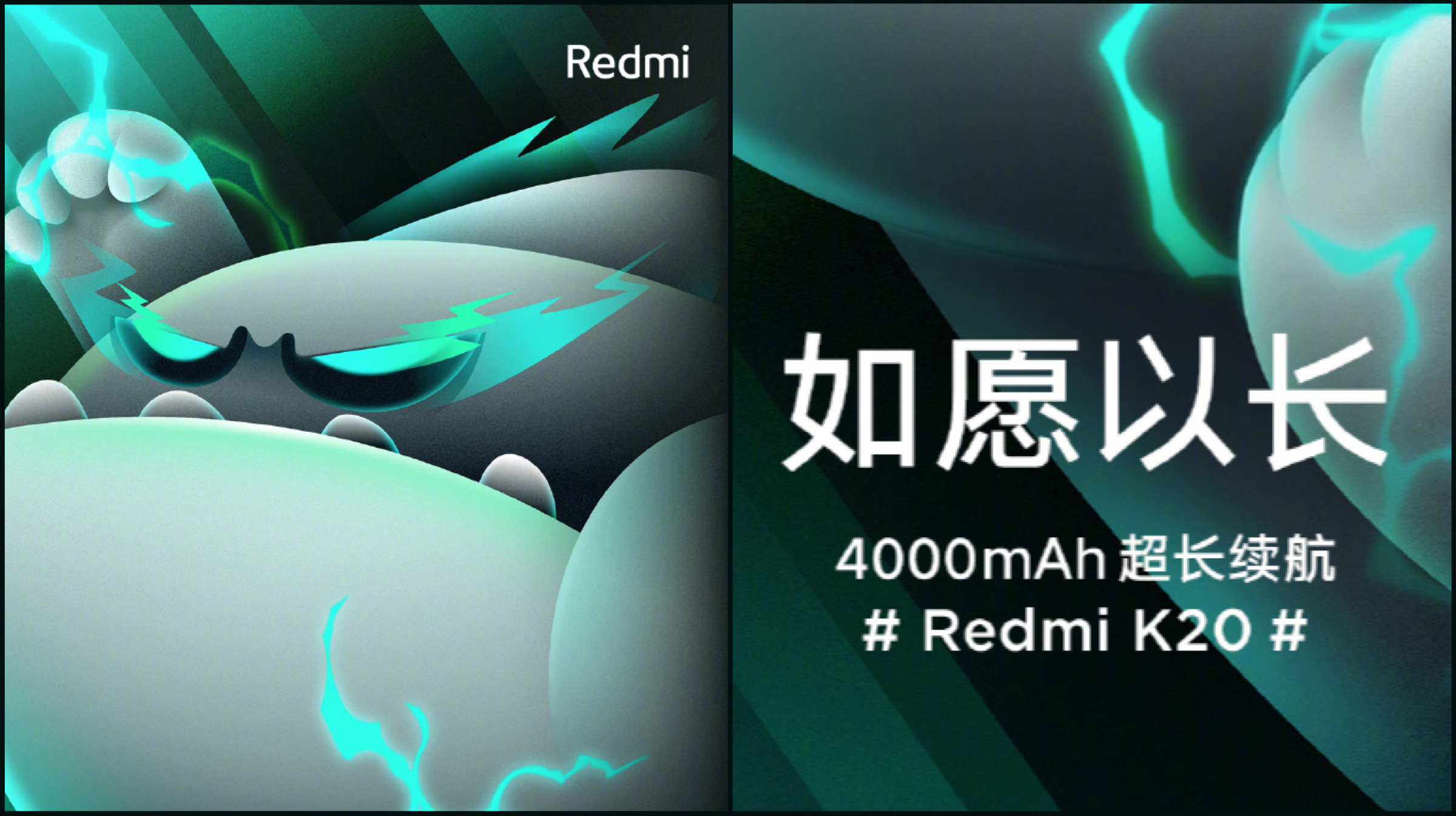 For photography, the Redmi K20 Pro has a triple rear camera setup. Out of the said cameras, one is confirmed to be a 48 MP Sony IMX586 sensor. The device is powered by a large 4,000 mAh battery that supports 27 w fast charging. Other details including the dimensions, front camera sensor and connectivity options will be revealed at the time of the launch. The leaked teaser reveals the K20 Pro will be offered in three storage variants for which the prices are as follows:

Conclusively, the leaked pricing and specifications of the handset will be verified at the launch event which is set for the 28th of May. In addition to the former, Xiaomi will also launch the Redmi K20 which is expected to be its watered down variant with Snapdragon 730 SoC.