OnePlus 7 To Launch In India On June 4

by Anubhav SharmaMay 29, 2019
0
Now Reading
OnePlus 7 To Launch In India On June 4
Browse This Page Chinese smartphone manufacturer OnePlus has tasted success in regard of the positive reviews received by the OnePlus 7 Pro. At the launch event held on May 14, the company also unveiled its more affordable variant of the flagship called the OnePlus 7. Except the primary camera and the chipset, the OnePlus 7 and 7 Pro have some significant features that set both of them apart. The company initially announced that it will launch the OnePlus 7 in India somewhere in June, and as per an Amazon listing, the smartphone is making its way to the Indian market on the 4th of June, 2019. The OnePlus 7 has a glass back and front with narrow bezels around the display. The smartphone features a 6.41 inch Optic AMOLED display with FHD+ resolution. Similar to its predecessor, the handset has a waterdrop notch that houses the selfie camera. The smartphone has an in-display fingerprint scanner which has been carried forward from the OnePlus 6T.

Under the hood, the OnePlus 7 runs on the Qualcomm Snapdragon 855 SoC which is manufactured using 7nm fabrication process. The chipset consists of an octa-core Kryo 485 CPU and Adreno 640 GPU. In terms of optics, the smartphone has a dual rear camera setup consisting of a 48MP (f/1.7) primary Sony IMX586 sensor and a 5MP (f/2.4) depth sensor. For selfies, the device has a 16MP (f/2.0) camera accommodated in the notch up front on the device. Regarding memory and storage, it will be available in the following variants: 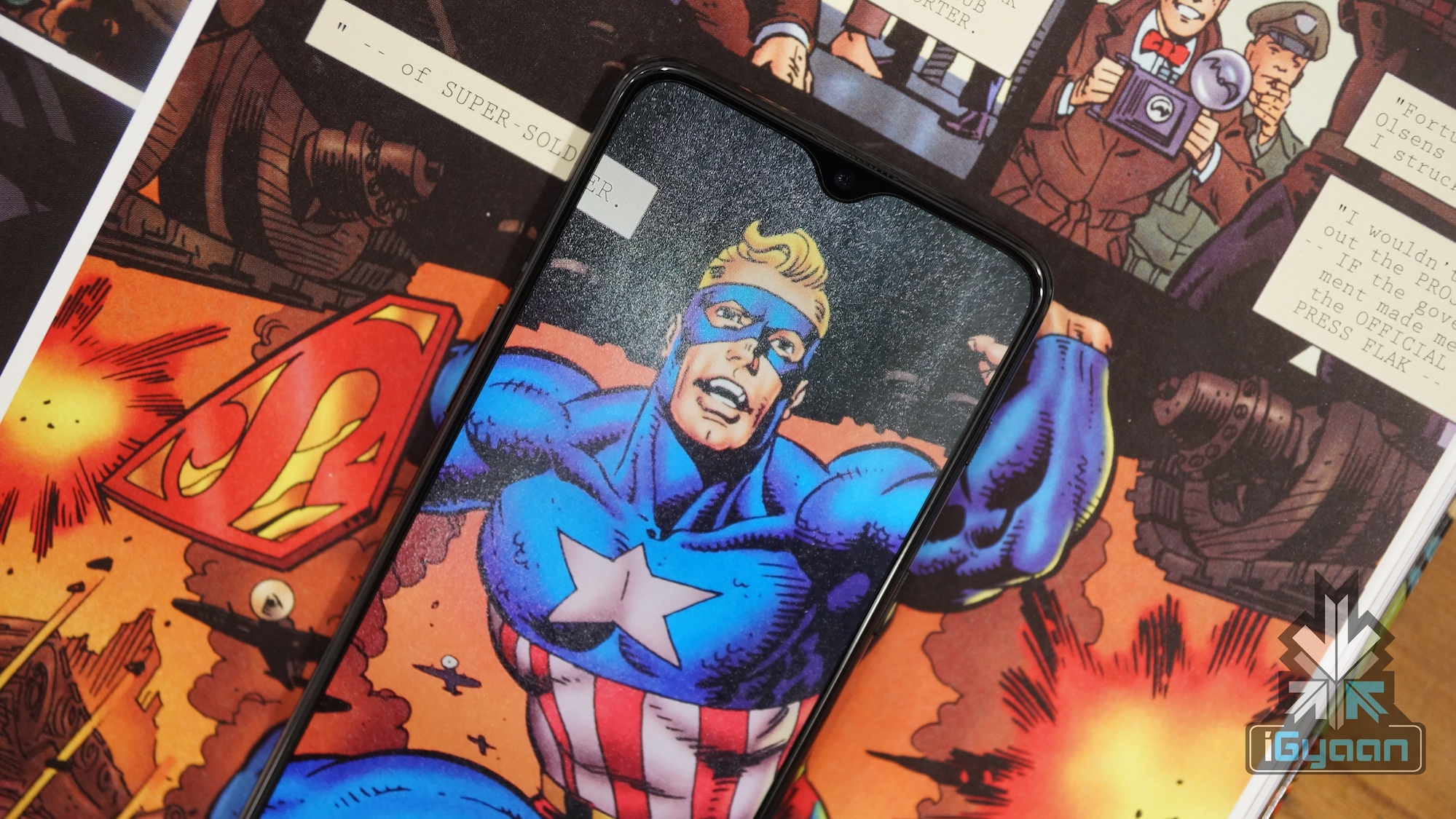 The OnePlus 7 is powered by a 3700mAh battery with support for 20W fast charging. It runs on the company’s OxygenOS 9 which is built on top of the latest Android 9 Pie. At the time of launch, it will be available in 2 colour variants, Mirror Grey and Red. As mentioned previously, the device has been confirmed to launch on the 4th of June and will be available for sale immediately thereafter. The smartphone will be priced starting at INR 32,999 for the 6GB+128GB variant. Additionally, the 8GB+256GB variant will be priced at INR 37,999. Popular e-commerce platform, Amazon will be the exclusive retailer of the OnePlus 7 in the country.

Users can check the Amazon.in listing of the OnePlus 7 here.