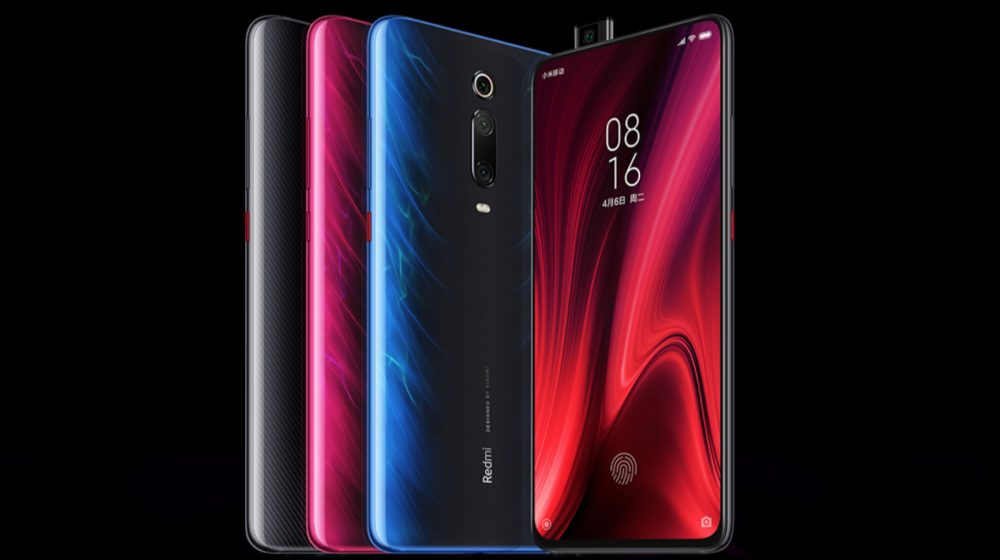 However, the listing of the device on the mandatory Chinese website, TENAA claims the Redmi K20 Pro will also be available in another storage variant with higher RAM. Like the OnePlus 7 Pro, the Redmi K20 Pro will also be offered with 12 GB of RAM and 256 GB of ROM. Though the price of the said version of the device is yet to be unveiled which is expected to happen in the near future. To recall, the specifications of the handset are as follows:

The Redmi K20 Pro has an all glass design on the front and back with a metal chassis for reinforcement. It has an attractive gradient coloured panel on the back which houses the triple camera setup and the company branding.  The Redmi K20 sports 6.39 inch AMOLED display which a Full HD resolution of 2340 x 1080 px. The smartphone has an edge to edge display which is achieved due to a pop up style selfie camera which has 20 MP resolution.

The Redmi K20 is fitted with the flagship grade 7nm Snapdragon 855 SoC which is comprised of an Octa-core CPU and Adreno 640 GPU. For photography, the device has a triple rear camera setup which consists of an f/1.75 aperture equipped 48MP sensor, an f/2.4 aperture equipped 13MP ultra wide angle sensor; and a tertiary f/2.4 aperture equipped 8MP telephoto sensor. As previously mentioned it has 20 MP front camera for capturing selfies which is placed in a pop up mechanism on top of the handsets.

The Redmi K20 Pro is powered by a 4,000 mAh battery which supports 27 W fast charging. It devices run on latest MIUI 10 which is based on top of Android 9 Pie. The smartphone is available in three colour variants which include Blue, Red and Black.