This is not the first time a flying taxi concept has been teased. A startup hopes to be different from the rest by its choice with emission-free power supply. Alaka’i had its flying taxi Skai run on hydrogen fuel cells, which is reportedly the first to do so in the category of aerial services. Skai is claimed to have the ability to stay aloft for upto 4 hours with an estimated range of 400-miles (approx. 643km). When Skai is grounded it can refuel all the way to full in a matter of 10 minutes flat. The flying taxi can seat upto five people with a combined maximum payload being 1000lbs (approx. 453kg)

Essentially, any hydrogen based locomotive is like any other electric vehicle with a small battery that is continuously charged from the hydrogen fuel cells that uses the stored hydrogen gas to combine it with oxygen from the atmosphere. This process essentially powers the engine while not emitting any elements harmful to the environment with the only by-product of this process being water. Skai was designed to turn eyes and garner attention, and as such have succeeded those standards with BMW’s help with its signature Designworks and the view that any passenger receives with a clear wrap-around its canopy and centre. Safety-related questions do arise with concept vehicles such as this and rightly so when air travel is concerned. Alaka’i has reassured that Skai will carry multiple features such as airframe parachute and safety systems in place for the battery and hydrogen fuel cells. 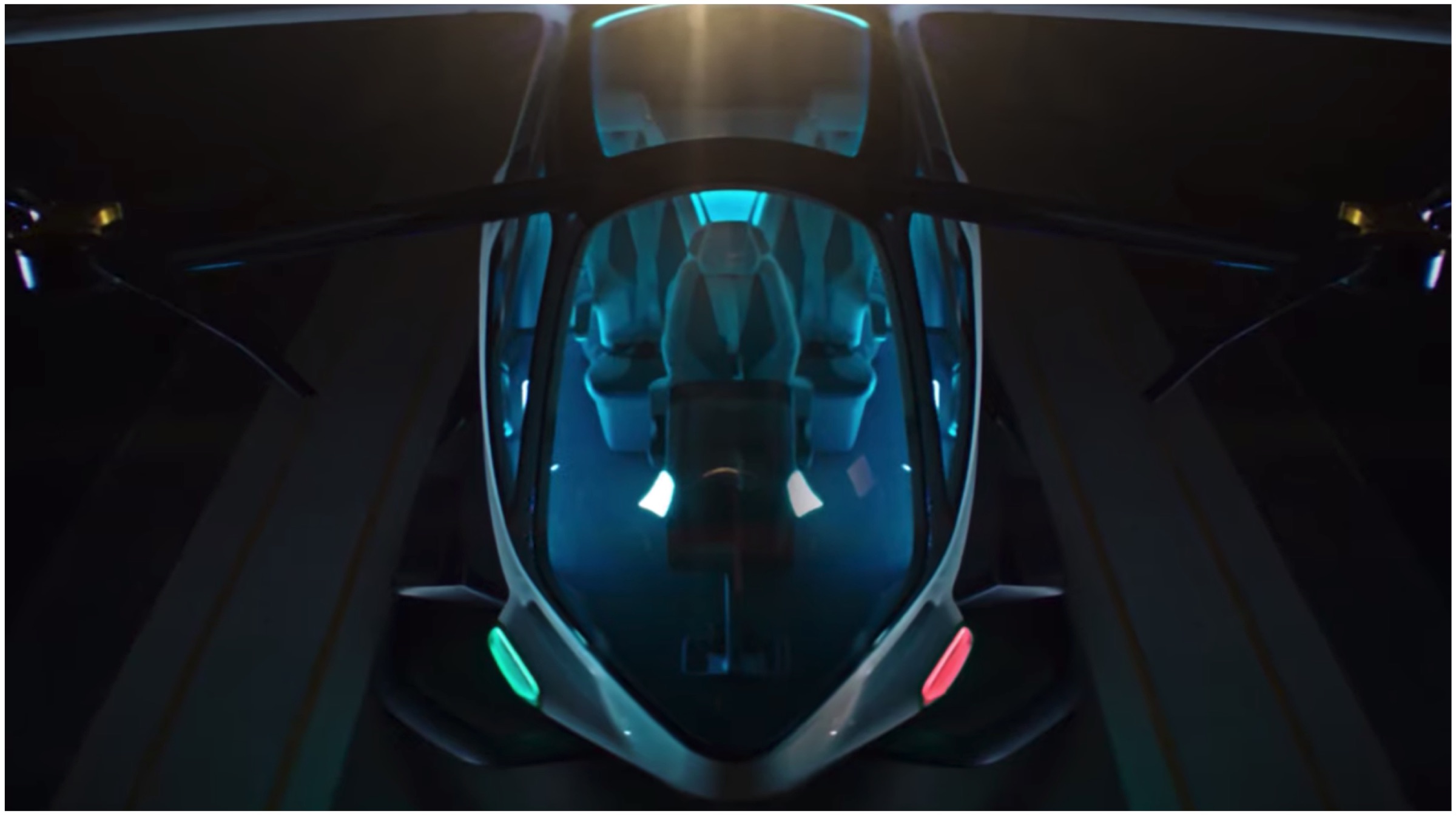 The early iteration of this concept will be manned by a specially trained pilot. Although Alaka’i has stated its plan on making Skai a fully autonomous vehicle for commercial use in the future. Numerous tests are in the cards for the company before mainstream service status can be granted by the Government’s regulatory body. The hydrogen architecture utilized by Skai is the main concern in this project that has to be done perfectly. The CEO of Alaka’i has his beliefs set in the near future where flying taxis and vehicles being a common addition to reality. Implications of this technology extend for ambulances in the medical fields and hauling cargo for the transportation sectors.

This project has an optimistic implication in the economy of aerial-based travel in cities all across the world. Skai has so far outclassed its other electric-based competitors in terms of efficiency and operational duration and may prove to be a game changer in the transportation services business.