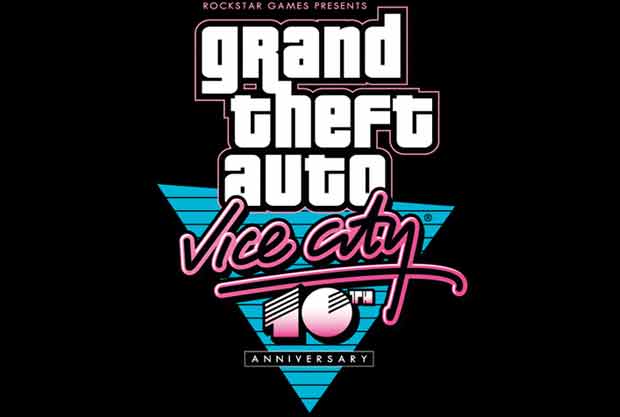 Grand Theft Auto: Vice City is approaching its tenth anniversary, and to honour that landmark Rockstar Games is unleashing the title on Android and iOS devices early next month.

The 80?s-themed death-fest has been carefully re-worked to support touchscreen-based devices, and will be available on many newer Android devices including the Galaxy Nexus, HTC One X,Galaxy S III and Nexus 4. The list of Android devices covered is quite extensive, and includes even aging phones like the Nexus S and Xperia Play.

Vice City has higher-resolution character models and improved lighting compared to the original, and there will be some mobile-only features available at launch. We’re really excited to see how the game looks and runs on the Nexus 10 tablet, too.

GTA: Vice City 10th Anniversary Edition will run $4.99 for both platforms and will be out on December 6th. See the list of compatible devices after the break.