Sony may have stated that no big announcements will be made at E3 2019, but on the other hand, fans are getting their fair share of PS5 details from the company itself. Previously, company officials revealed key pieces of information regarding the upcoming console. The loading speed of games on the PlayStation 5 was also compared to that of PlayStation 4, in which PS5 beat the PS4 by a huge margin. As per latest reports, Jim Ryan, CEO of Sony Interactive Entertainment has also revealed that the ‘PlayStation Now’ game streaming service will be ‘taken to the next level’ with the next generation Playstation amongst other upgrades. As per sources, the Japanese company also plans to introduce Cross-Generational play with the successor of the PS4. With cross-generational play, players can simply switch to a new console and continue playing their game of interest from the point where it was left off. This implies that it won’t matter to Sony’s servers what device players are using. The friend list will be retained across all the consoles including the PlayStation 5, no matter what. Sony’s CEO also stated that the company has an active user base of 94 million players, out of which 36 million players have an active Sony PlayStation Plus subscription. To hold on to such a huge player base, the company plans to include a custom-designed SSD (Solid State Drive) in the console to make games load faster. In terms of graphics, it will offer HD 4K graphics at a staggering 120Hz refresh rate, Jim Ryan added. 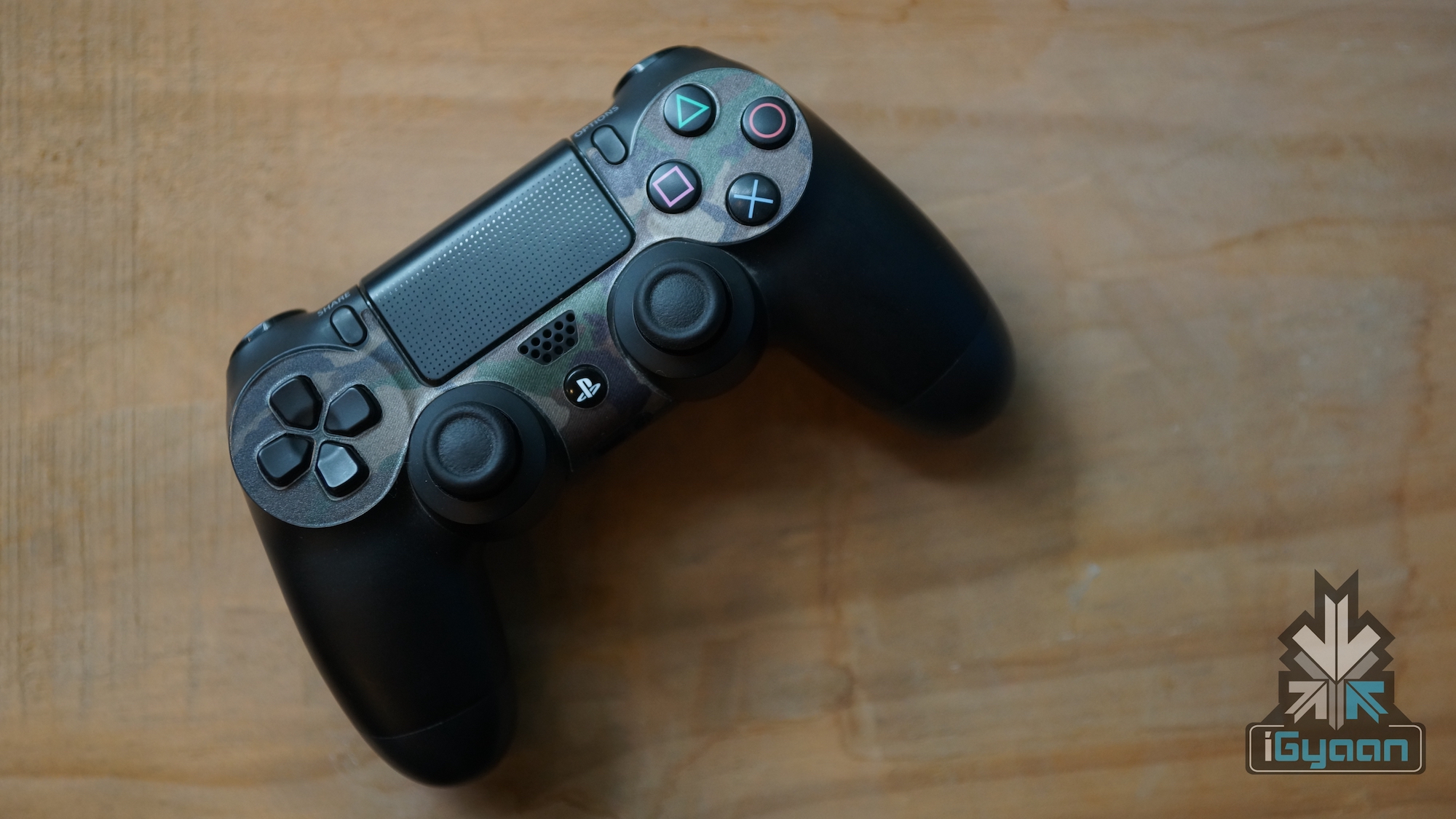 The PlayStation 5 is expected to sport 3D audio technology, which will enable gamers to have immersive gaming experience. Last but not least, some new PS5 games may support Ray Tracing. Ray Tracing simulates the interaction of real-world light with real-time objects in the game, which leads to lifelike graphics rendering. Battlefield 5 was the first game to support Ray Tracing on NIVIDA RTX powered PCs, and we can expect developers to release more titles in accordance with Ray Tracing technology if consoles start supporting it too.