The front of the Samsung Galaxy XCover 4s accommodates a 5.0 inch display with HD plus resolution. The display of the smartphone is surrounded by chunky bezels on both the top and bottom while the left and right bezels are comparatively thinner. The bezel above the display houses the Samsung branding, earpiece grille and the 5 MP front facing camera. The bezel below the display houses three physical Android navigation buttons which will allow the device to be operated even if the user has wet or dirty hands. 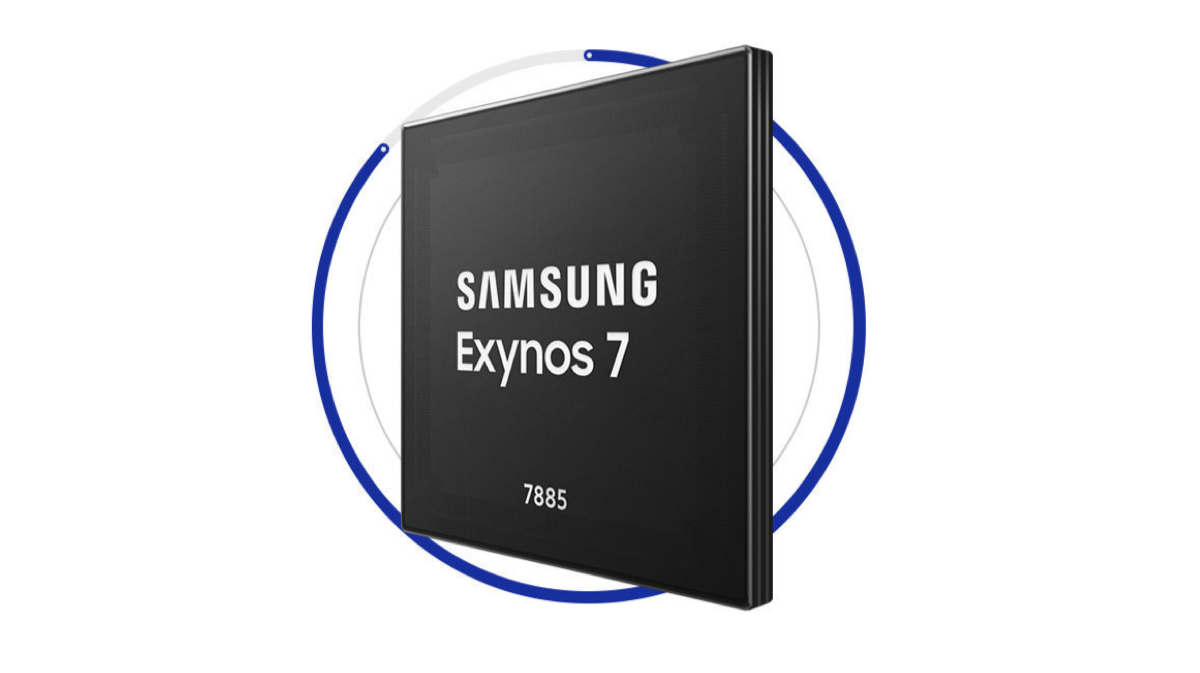 Carrying forward the rugged design language to the back, the Samsung Galaxy XCover 4s has a sturdy plastic panel which is user removable. The rear plastic panel houses the company branding and 16 MP camera along with an LED flash. Under the hood, the device features the Exynos 7885 chipset which consists of an Octa Core CPU and the Mali G71 MP2 GPU. In terms of memory and storage, the Samsung Galaxy XCover 4s has 3 GB of RAM and 32 GB of internal storage. Besides the inbuilt storage, it also supports memory expansion upto 512 GB via a microSD card. The smartphone is powered by a 2800 mAh battery. It runs on the latest Android 9 Pie which is skinned with Samsung’s custom UI. Talking about the ruggedness and durability of the device, it is IP68 dust and water resistant. To further strengthen the durability aspect it is MIL-STD 810G compliant as well.

The Samsung Galaxy XCover 4s is currently launched in Italy with commercial availability beginning in the month of July. The smartphone is priced at €299.99 (around Rs 23,500) for the single 3 GB RAM + 32 GB ROM variant. Samsung is yet to provide a statement whether the device will make its way to the Indian shores or not.