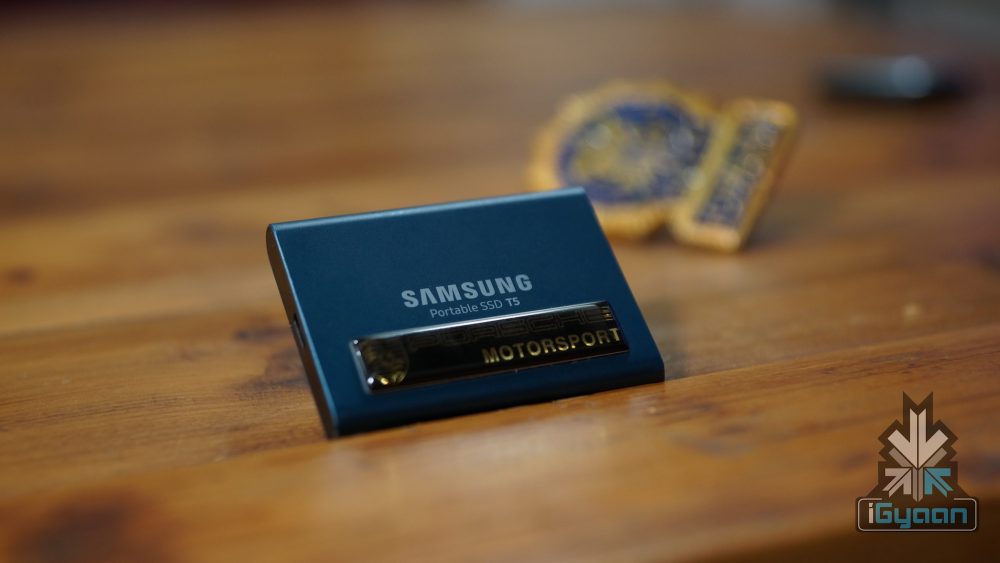 Samsung has developed a new external Solid State Drive (SSD), T7 Plus portable SSD, which is the successor to the T5 SSD. The company had first introduced portable SSD T5 back in 2017. The storage hardware was available in four different variants, namely 256GB, 512GB, 1TB and 2TB, and four colour variations, ocean blue, deep black, metallic red, and rose gold. The Korean company will announce a new SSD in the same T-series of SSD, according to a trademark application. 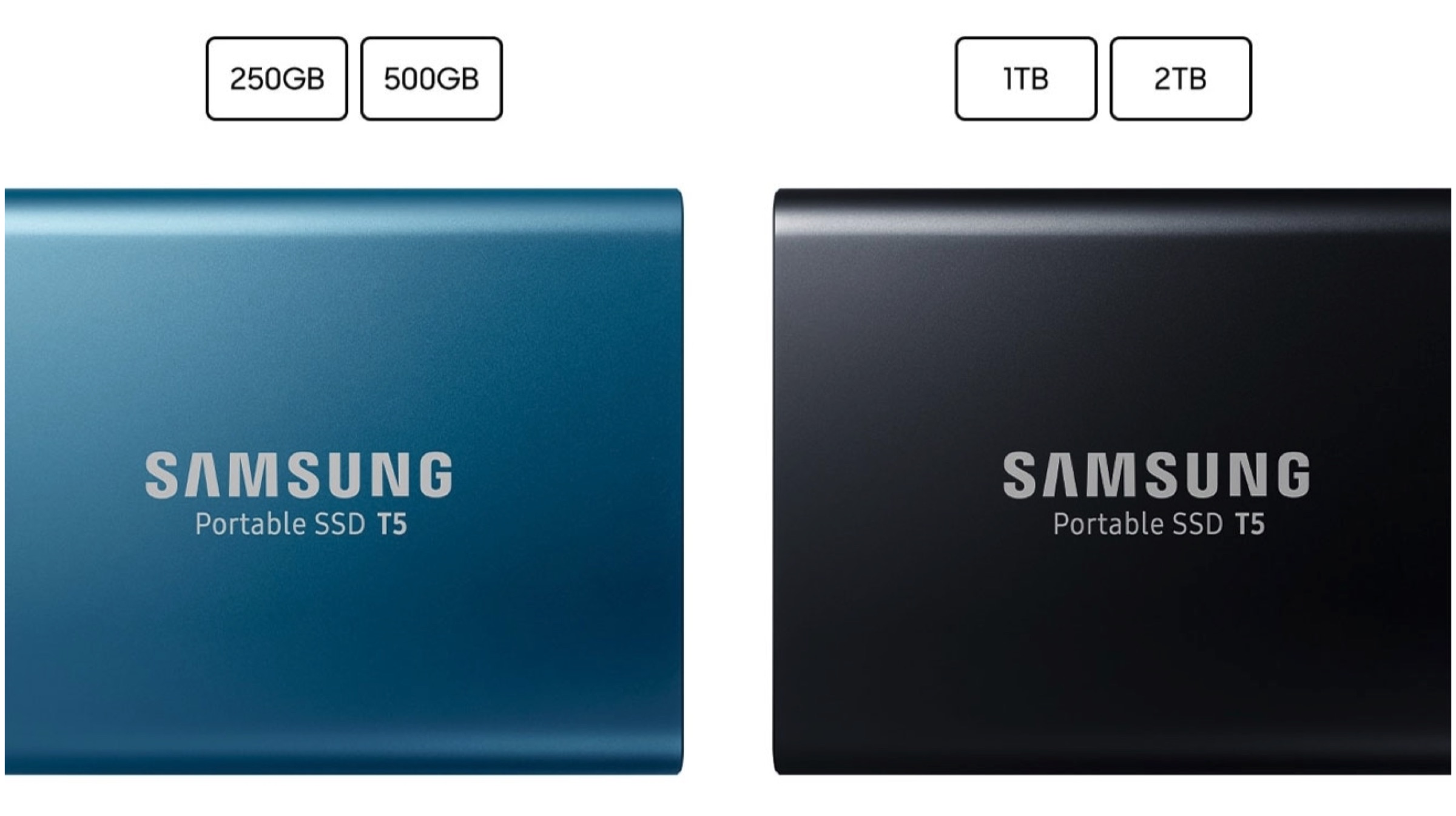 Samsung Electronics on 12th June 2019 applied for the name Samsung Portable SSD T7 Plus at the Intellectual Property Office in Great Britain. The trademark falls under the Class 9 category carrying the description of a ‘solid state drive; data storage device.’ The tech giant has not given out any finer details regarding the specifications of the new storage device. However, it can be gathered that the external SSD probably is similar to the T5 but with performance improvements across the board. 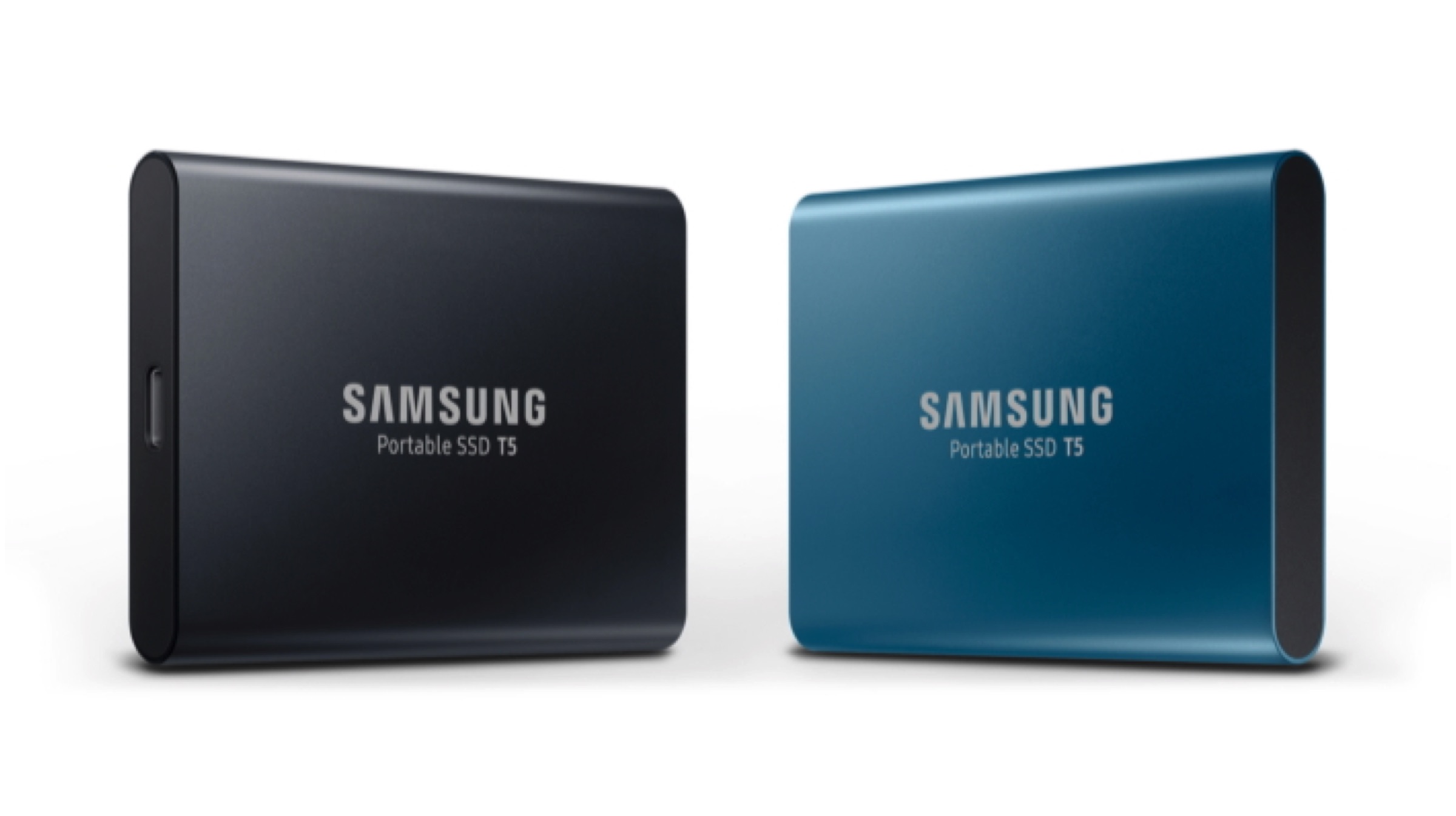 The T7 portable SSD, as the name suggests is most likely a made on a streamlined, light and compact chassis. Furthermore, features such as capable storage capacity and password protection will likely be available, being the norm. Alongside this upcoming official announcement, Samsung unveiled a Portable SSD X5, a first of its kind SSD that is compatible with Thunderbolt 3 and NVMe that makes data transfer even quicker. This portable SSD is noticeably larger, however, with a heftier price tag than the T5. 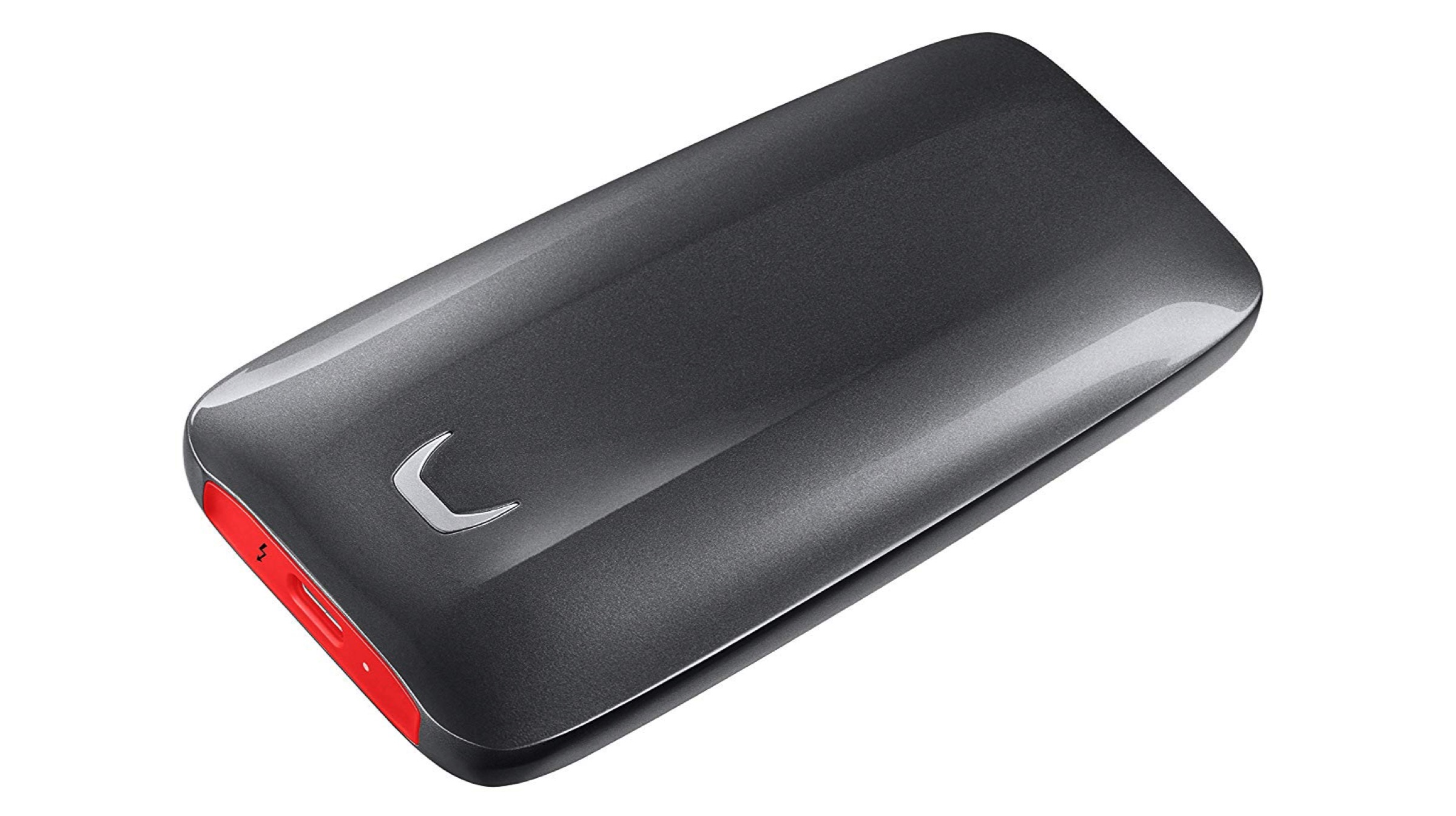 It is still uncertain exactly when Samsung’s Portable SSD T7 Plus will be announced. The upcoming storage device will probably be a successor to T5 rather than the X5 SSD. Samsung will probably announce the T7 in the IFA (The Internationale Funkausstellung), an annual consumer electronics and home appliances exhibition in Berlin. The event takes place from the 6th to the 11th of September.