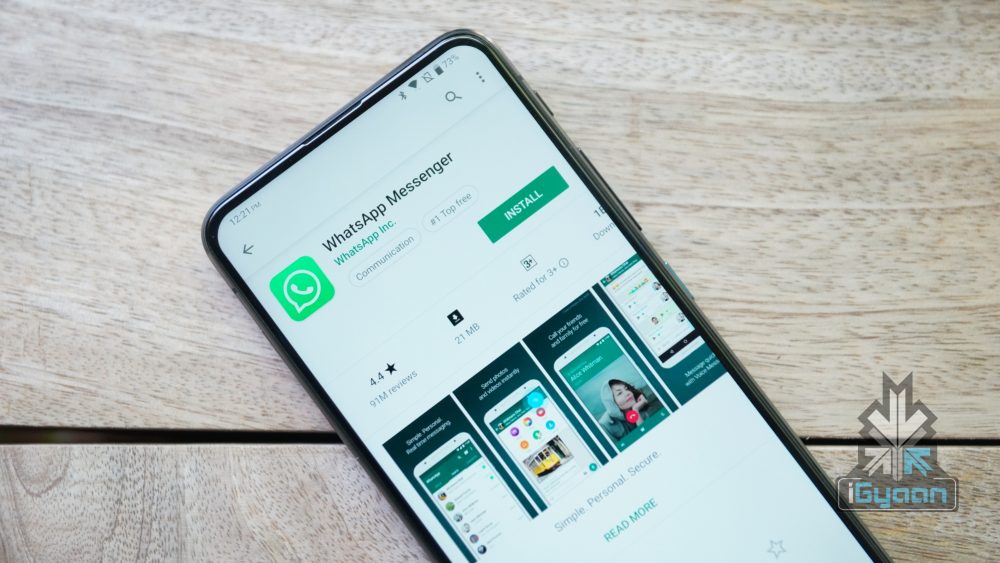 WhatsApp is one of the largest social media platforms in the world. Indians are reportedly the highest users (estimated 200 million) of the chatting app that is owned by Facebook Inc. The company is now testing a new feature, which would allow users to seamlessly share their WhatsApp status on Facebook. The move will bridge the gap between both these massively popular standalone social media applications. WhatsApp’s status is essentially the same feature as ‘stories’ from Snapchat and Instagram. It allows users to share instances from their lives or any other creative messages intended for a broader audience. The new feature would allow such status to be directly portable to Stories on the parent company’s Facebook app. Furthermore, the status can also be shared to Instagram, Gmail and Google Photos. According to the report, WhatsApp will not require the linking of its users’ accounts to their separate Facebook profiles to share stories. The trade, however, is made via the data-sharing API used by Android and iOS platforms. This will allow the content being shared on either platform without a direct link being established on the accounts. The feature is not activated by default and users will have to manually share their status. WhatsApp’s new status sharing feature is claimed not to share any additional user data with the Facebook app. The link between the two social media apps has always been a serious subject. Facebook had initially acquired WhatsApp back in 2014 for a sum of US$ 19.3 billion (approx. Rs. 1,33,600 crores). The parent company has been a target of numerous allegations and scandals regarding user privacy and data tracking. Hence, the implications also affect WhatsApp’s business practices. Additionally, Facebook has already hinted at a single streamlined messaging app that combines the Messenger app, Instagram DMs and Whatsapp.

WhatsApp status was originally introduced back in 2017 and is actively used by an estimated 500 million users. The number is a large chunk of the total user base (1.5 billion) and in 2020 will become the largest platform to generate ad revenue for the company. The new feature is a welcome change that eases the transition between the two apps but the heavy implications do warrant caution. It is currently available for interested users under Whatsapp’s beta program.