by Nikita NoronhaAugust 20, 2015
5
Now Reading
Looks Like This Year’s iPhone Won’t Be Bending
Browse This Page 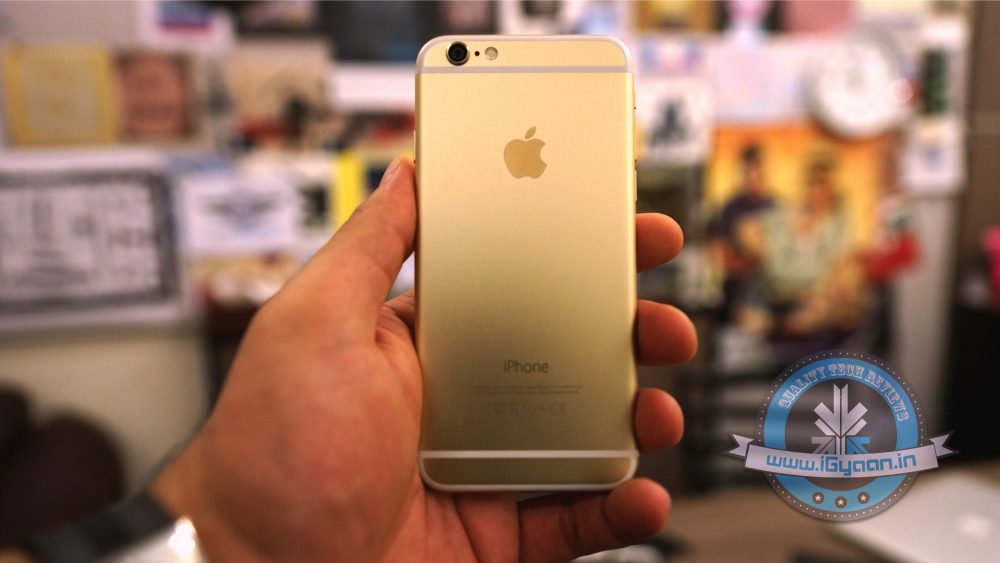 Last year, it seemed a little shocking when Apple users found their iPhones being susceptible to bending. And in order to wash that reputation away, rumours and reports suggest that this time, the iPhone 6s and iPhone 6s Plus will be made from 7000 series aluminium, in order to make it more hardy.

Apple is yet to confirm this, but reports suggest that the alloy used for this year’s iPhones, will be composed of zinc (5%) and iron (might be as high as 8%). Although those are approximate and unconfirmed percentages, the Apple News site said that they discovered that ‘unspecified amounts of iron can be introduced into the shell during the milling process.’

Unbox Therapy, which is the YouTube channel that famously bent the iPhone 6 Plus on camera, last year, did a similar test on the iPhone 6s metal case, this year. He concluded that the shell did have zinc and iron in it and that one would need at least three times the force to bend this years iPhone. Do you feel reassured?

Atop the metal, a 10-micron thick anodized aluminum oxide layer is also present to protect the phone against corrosion and also to introduce dyes for various colour options.