There is a Way You Can Get Cortana On Your Mac

by Rachel IssacAugust 20, 2015
6
Now Reading
There is a Way You Can Get Cortana On Your Mac
Browse This Page Parallels is a software that is now putting a fully virtualized Windows 10 on a Mac OS X Yosemite system. This gives you the ability to run a licensed version of the OS on a Mac while also being able to access all the apps that would normally run only in Windows.

The twist that the Parallels Desktop 11 for Mac brings is that it introduces Microsoft’s digital assistant, Cortana to the OS X desktop. As reported, it also goes on to blend the Windows 10 elements into the OS X; for example – Cortana can appear on the OS X dock when you say “Hey Cortana”. One can also use the Cortana to launch Mac apps apart from its usual functions. 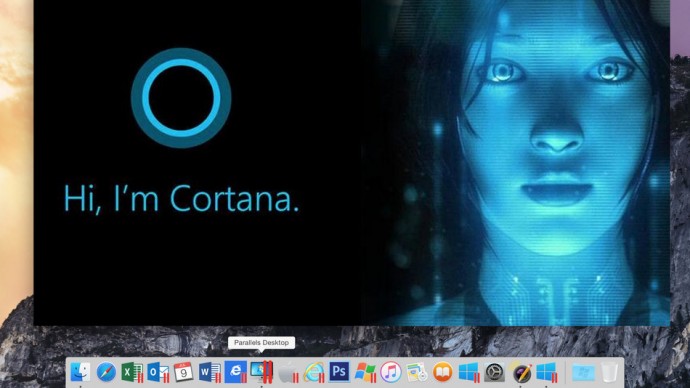 The Windows notification center has also been added to the Mac desktop just like how it is on the Windows 10 desktop. But, the Parallels Desktop also brings Mac features to the virtualized Windows system, such as – Quick Look, and Force Touch-supporting touchpad (if your macBook already has it).

According to further reports, one can also transfer files between both operating systems easily. For example, if one prints a windows file, you will also have full access to the Mac print dialog box. 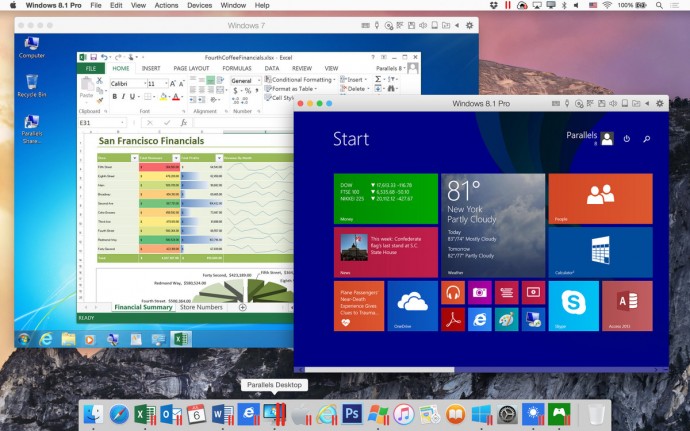 The Parallels Desktop 11 for Mac is said to be available and will support all the new licensed Windows 10 installations and migrations from existing machines. Standalone Parallels Desktop 11 for the Mac is priced at $79.99 (aprrox Rs.5220) while the price for an upgrade for those using the 9 or 11 version is $49.99 (approx Rs.3262). The Pro edition is priced at $49.99 a year.

You can buy or upgrade here.

Rachel Issac
Rachel Issac, very much like Jon Snow, knows nothing. She likes to sleep, read, write and watch TV. Asymmetrical things bother her and she currently uses her spare time to write for iGyaan.in.
You Might Also Like
AppleLatestMicrosoft
Read More