The Flipkart  Sale is currently live and numerous smartphones from companies including Samsung, Asus, Xiaomi, Realme among others are being offered on huge discounts. Therefore if you re planning on buying a new smartphone, you can do that right now while saving some cash. The Flipkart Sale which is currently ongoing will last until the 30th of June 2019. Out of all the products listed, we have shortlisted the devices that offer the best value for money. Mentioned below is the list compiled by us:

The Poco F1 was launched last year by Xiaomi as a ‘flagship killer’ which it did live up to an extent. The smartphone boasts of the Snapdragon 845 SoC with an Octa Core CPU. It has a robust build and sports a 6.18 inch display with FHD+ resolution. Pixel 3a is the first mid-range offering from Google’s line up of smartphones. The device design strikes a resemblance to its beefier siblings. The Pixel 3a sports the Qualcomm Snapdragon 670 octa-core processor on a 6.0 inch FHD+ OLED display.

Click here to buy the Pixel 3a on Flipkart

Apple’s 2017 flagship that marked the 10th anniversary to the original iPhone which was one of the best selling smartphones of its time.

Click here to buy the iPhone X on Flipkart

The Realme 3 Pro is the latest entry in the company’s flagship lineup with the Snapdragon 710 SoC. The smartphone offers competitive specifications at a lucrative price tag. On the latest sale, it is now more affordable and offers a better value for money proposition.

Click here to buy the Realme 3 Pro on Flipkart

Xiaomi’s Redmi Note 7S is the latest smartphone that features minor upgrades over the Note 7. It is also the most affordable device in the country with a 48MP primary camera. The handset features an attractive design, which is complemented by powerful hardware inside it.

Click here to buy the Redmi Note 7S On Flipkart

The Xiaomi Black Shark 2 is a smartphone built specifically for gaming with aesthetics and software and enhancements alongside top-notch specs. It is one of the first devices in India to feature the latest 7nm Snapdragon 855 SoC.

Click here to buy the Black Shark 2 on Flipkart Asus launched the mid-range budget smartphone in April 2018 with the stock Android interface and a massive 5,000mAh battery. While the second generation of the device is already out, the handset is still a very popular budget offering that promises great value for money. Motorola One Power was an Indian exclusive mid-range device with a notched display and a large 5,000mAh battery. It is an Android One certified device, which means that it runs on stock, bloatware free software with guaranteed updates for two years and security patches for up to three years.

Click here to buy the Motorola One Power on Flipkart The LG flagship from 2018 that after receiving numerous price slashes became a premium top-notch smartphone on a budget.  The device features a modern design with an ultra-bright display, boomsound speakers and an IP68 rating for water and dust resistance.

Click here to buy the LG G7+ ThinQ on Flipkart 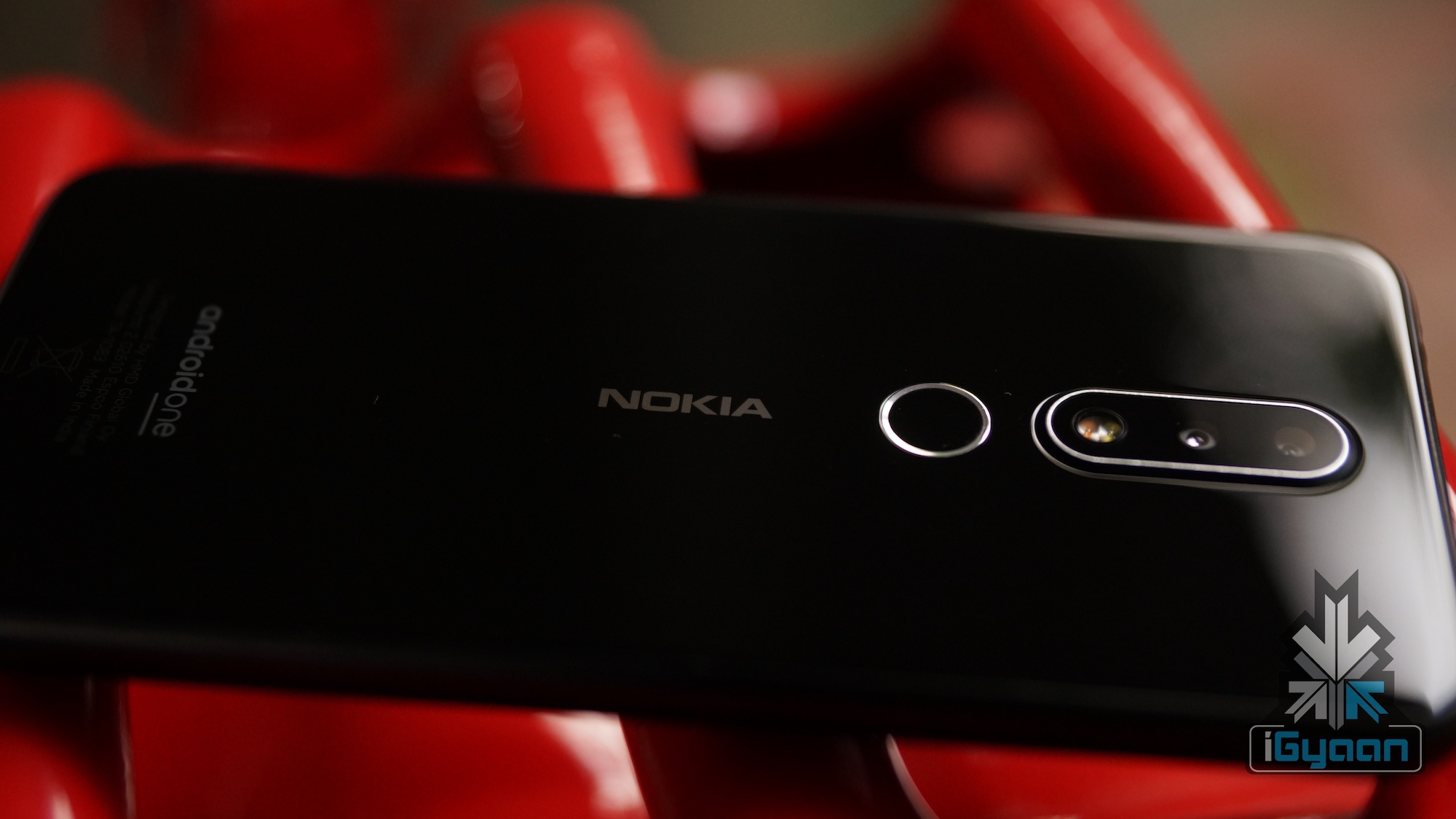 The Nokia 6.1 Plus was a mid-range smartphone that sported a dual camera setup with an aluminium frame body. It offers a clean and stock build of Android which is topped by the Android One certification. This means that it will receive major software updates for two years and security patches for at least three years.

Click here to buy the Nokia 6.1 Plus on Flipkart The Nokia 5.1 Plus was unveiled in 2018 as a budget smartphone under 11k that sported a dual camera set up. It offers a clean and stock build of Android which is topped by the Android One certification. This means that it will receive major software updates for two years and security patches for at least three years.

Click here to buy the Nokia 5.1 Plus on Flipkart