LG is known to offer affordable and toned down variants of its flagship lineups. It holds true with its latest premium device the LG G8 ThinQ, which was announced back at the Mobile World Congress in February 2019. The announcement had also introduced another device by its side, namely the LG G8S ThinQ. The device is finally being made available to the global markets. LG G8S ThinQ is powered by the same Snapdragon 855 SoC that is featured in its elder sibling. The Z camera is making an appearance alongside a time-of-flight camera at the front. It enables the device to perform biometric authentication via a users face or their hands. The ToF module that allows for Air Motion gestures for quick actions will also be available. 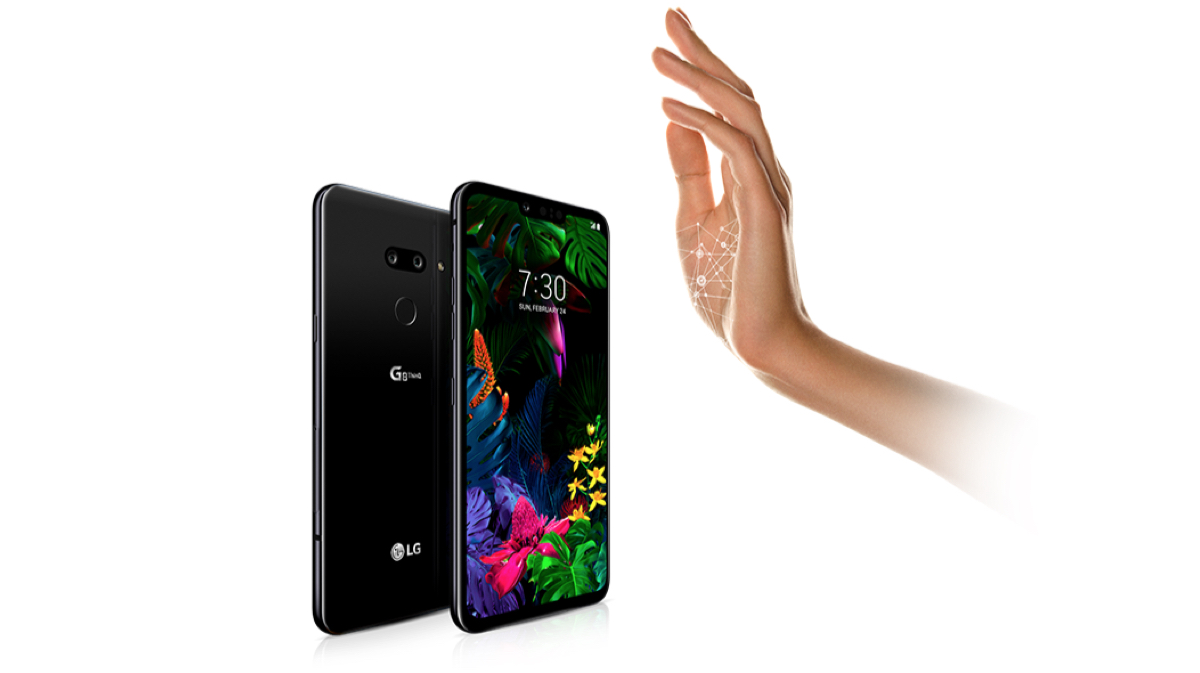 The key differentiating factor between the standard variant and the LG G8S ThinQ is the display. The upcoming affordable variant will feature a 6.2-inch FHD+ OLED display unlike the QHD+ screen found on the G8. Users still receive a 6GB + 128GB RAM and internal storage offering. The smartphone offers stereo speakers alongside a 3.5mm headphone jack with a DAC, Wi-Fi, Bluetooth 5.0, NFC, USB 3.1 and a 3550mAh with Quick Charge 3.0. Even though the device is more affordable than the standard variant it will still feature the new triple camera setup. The configuration consists of a 12MP f/1.8 primary sensor with a 13MP wide-angle lens and a 12MP telephoto camera. The front of the device houses an 8MP f/1.9 sensor alongside the ToF sensor. LG G8S ThinQ is IP68 dust and water resistance just like the standard G8. The LG G8S ThinQ will go on sale in select markets in Europe, Latin America, Africa and Middle Eastern regions initially. Furthermore, Pricing has yet to be announced alongside the availability for other regions including India. The more accessible version of the flagship from LG has the potential to be extremely successful in the previously mentioned countries. This holds true even in countries like India where the mid-range to budget devices sell in larger volumes compared to premium handsets. More information is expected to be revealed in the arriving week.