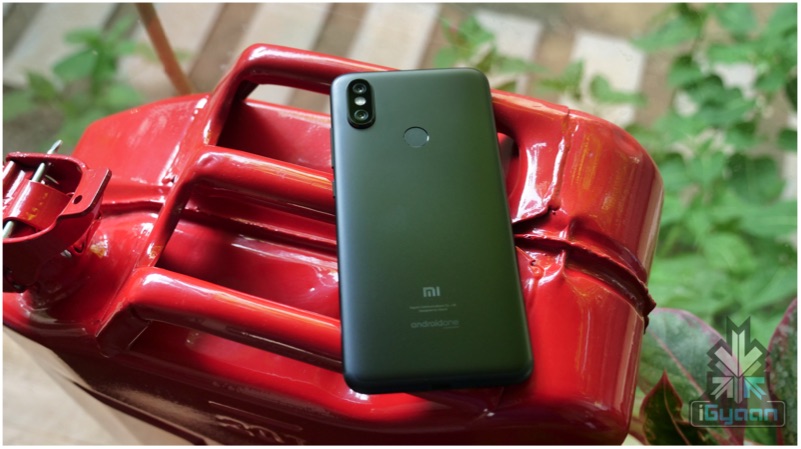 Xiaomi first introduced its first Android One smartphone, the Mi A1 back in the year 2017. The device, as it was running on the Android One program, boasted of guaranteed major software updates for two years; and security updates for at least three years. The company then followed up with the second iteration of the handset by launching the Mi A2 last year. Now, the latest reports reveal that the company is gearing up for the launch of its successors, which will be called the Mi A3 and Mi A3 Lite. Along with the name and the existence of the smartphones, key details about them have also been confirmed.

The Xiaomi Mi A3 and Mi A3 Lite will be the latest of the company’s Android One certified devices. The latest reports reveal the smartphones will have a similar design to the company’s newest CC9 and CC9e handsets launched earlier this month. In terms of specifications, while the Mi A3 will run on the 8nm Snapdragon 730 SoC, the Lite variant will sport the Snapdragon 11nm 675 SoC. While both the chipsets are comprised of an Octa-core CPU, the former sports the Adreno 618 GPU; and the former has the Adreno 612 GPU. Also read: Apple To Introduce In Display TouchID In iPhones Starting Next Year

The report also reveals that the Mi A3 will sport a triple camera setup, details of which are unknown at the moment. It is also not known what optical setup the Mi A3 Lite features, but it is expected to be a dual lens arrangement. The aforementioned specifications place the upcoming smartphones from Xiaomi in the budget and the mid-range segment respectively; which should also reflect on their pricing when they are launched. Sources allege that the devices may be launched soon, presumably in the month of August. Unfortunately, more details and pricing of the handset are not known yet. However, it looks like we might not have to wait too long to find out.