Amidst the trade ban imposed by the US Commerce Department, Huawei launched the Nova 5 and Nova 5 Pro. While the company was also expected to unveil the mid-range oriented Nova 5i Pro which was nowhere to be found. Now that the US ban has been lifted, the company might be planning to launch  the Nova 5i Pro. To further strengthen the claim, the promotional material of the smartphone has also been leaked which is detailed enough to reveal both the features and design of the handset. According to the leaked documents, the front of the Huawei Nova 5i Pro is dominated by a 6.26 inch display which features a punch hole selfie camera. The display is surrounded by thin bezels on all sides which provide the smartphone with an impressive screen to body ratio of 90.7 percent. The rear of the device has gradient style 3d design is highly reminscent of the flagship grade Mate 20 X from the year 2018.

The rear gradinet panel of the Honor Nova 5i Pro is made out of glass which houses a quad camera setup, fingerprint sensor and company branding. The rear camera setup consists of 48 MP + 8 MP + 2 MP + 2 MP sensors while the punch hole housed front camera has a resolution of 32 MP. The device is powered by a 4000 mAh battery which supports 20 W fast charging.

Under the hood, the Huawei Nova 5i Pro features the Kirin 810 which is the company’s answer to Qualcomm’s Snapdragon 730. It is the first chipset that is designed and developed by the Huawei in house and is based on Darwin architecture. In terms of storage, it will be offered in two variants include 8 GB RAM which can be configured with 128 GB or 256 GB ROM. 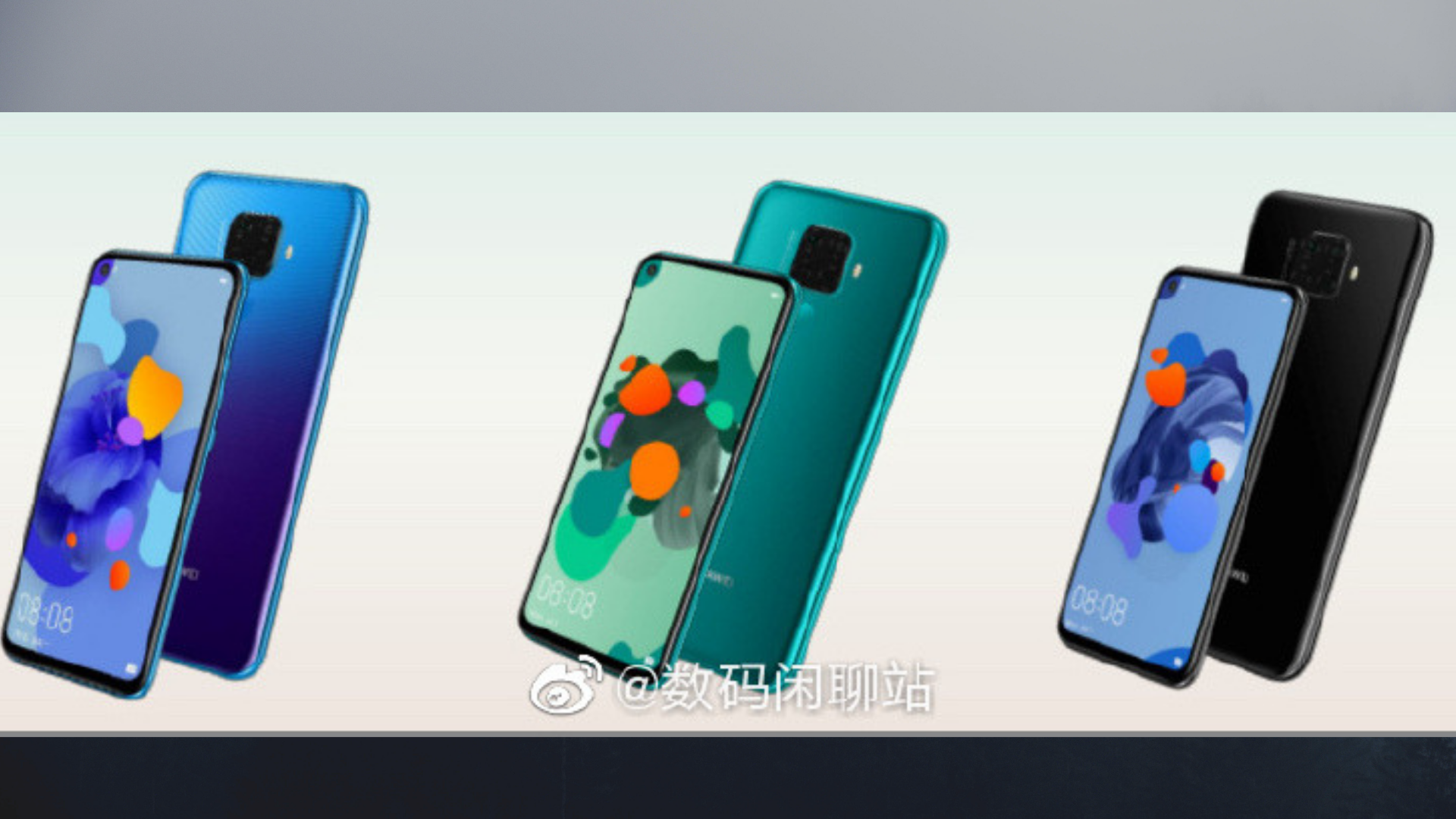 Also Read: Samsung Galaxy A80 With A Fancy Rotating Camera Launched In India

All in all, the Huawei Nova 5i Pro seems like a capable midrange handset. If the company is able to price the device under Rs 20,000 in India, it holds the potential to be huge hit. The main devices that it will compete against include the Redmi K20 and the Realme X which are value for money smartphones in their very own price brackets.

Which feature do you think is the most impressive on the Nova 5i Pro? Let us know in the comments below.