Woman Sued For Defamation After Writing Negative Review On Yelp! 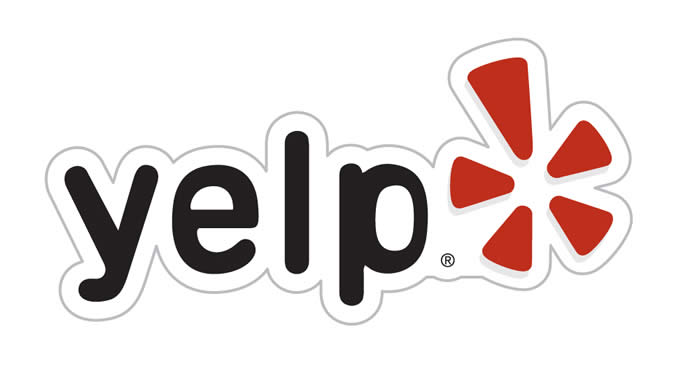 A negative Yelp review could cost one woman close to $1 million.

Jane Perez, a Virginia woman who wrote a scathing Yelp review of the contracting company that worked on her home, is being sued by Christopher Dietz for $750,000, according to the Washington Post.

Unhappy with the work Dietz’s company, Dietz Development LLC, did on her house, Perez took her anger to the web, alleging that the company had done damage to her home and that jewelry had disappeared. On Wednesday, a judge in Fairfax County Virginia ruled in a preliminary injunction that certain accusations be deleted—and as of Thursday Perez’s comments are no longer viewable on the Yelp page for Dietz Development.

A police investigation found no connection between the missing jewelry and Dietz or his company.

Perez was also ordered to change a reference to a previous lawsuit filed by Dietz because it included incorrect legal terminology.

The actual online review websites–Yelp, Angie’s List, TripAdvisor, etc.–are protected from lawsuit by the Communications Decency Act of 1996. Section 230 of the law protects online service providers from liability based on actions of third parties (a.k.a site users.) But the claims made by the reviewer can be subject to defamation charges, which vary based on state laws.

In Virginia, where Dietz is bringing his suit, the state says that someone can be found guilty of defamation charges if he or she makes or even implies statements that are not factual that harm a person or businesses’ reputation.