Sony And Panasonic Will Team Up To Create 300GB Optical Discs

by Shivaank RanaJuly 29, 2013
0
Now Reading
Sony And Panasonic Will Team Up To Create 300GB Optical Discs
Browse This Page The highest capacity optical disc on the consumer market today is Blu-ray. In standard form it can hold 25GB of data or 50GB if dual layer. There’s also been the recent roll out of the BDXL format, which increases that capacity to 128GB. But such levels of storage are fast becoming too small, and both Sony and Panasonic have realized this and decided to do something about it.

It has been announced today that both Sony and Panasonic are joining forces to create the next generation standard for optical discs. The objective with these discs is to expand their potential for long term data storage. Both companies hope to improve their development efficiency through technologies held by each company, their plan is to release optical discs touting a recording capability of at least 300GB by 2015. Sony and Panasonic will continue to hold discussions regarding the specifications related to the development of this new standard.

In a joint release, the companies said: “Optical discs have excellent properties to protect them against the environment… they also allow inter-generational compatibility between different formats, ensuring that data can continue to be read even as formats evolve.”

Much larger volumes of storage are expected to be required in the future both amongst broadcast and motion picture industries but also cloud data centers.

Of course a new optical disc capable of storing much larger amounts of data could ultimately make its way on to the consumer market, with 4K Ultra HD video the most obvious material, if indeed 4K ever gets a disc format.

Shivaank Rana
iGyaan's Carlos Santana! Shivaank loves Apple products! He stays up to date with the latest happenings of the tech world and gets his hands dirty with the latest Gadgets! Follow Him on Google Plus : Google+
You Might Also Like
PanasonicSony
Read More 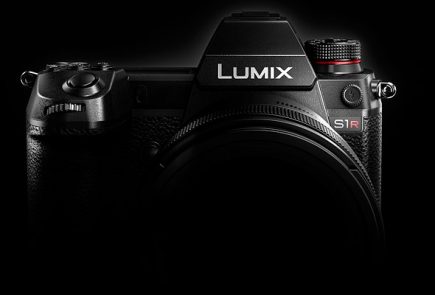 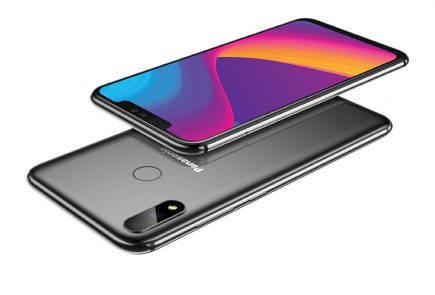 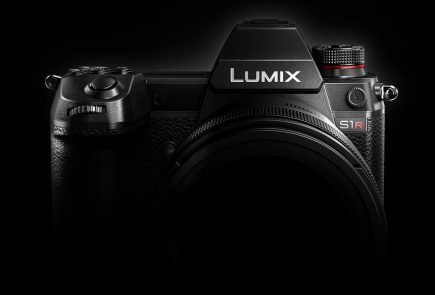