Sony on August 20 at Gamescom revealed the dates for the PlayStation 4, which will launch in North America on November 15 and in European regions on November 29.

The Sony PlayStation 4 has many new and useful features. The new controller seems very different from the old one it has a built in speaker, and a headphone jack that helps to interact with friends who are online, the controller has a ‘share’ button which will allow you to share your game play videos on social networking sites and the new controller also has a touchpad, which allows the use of touch gestures in some of the games. 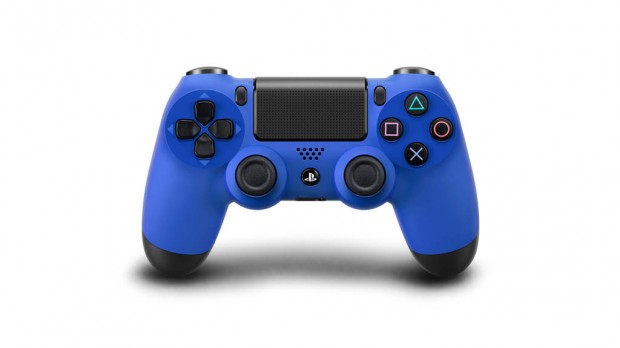 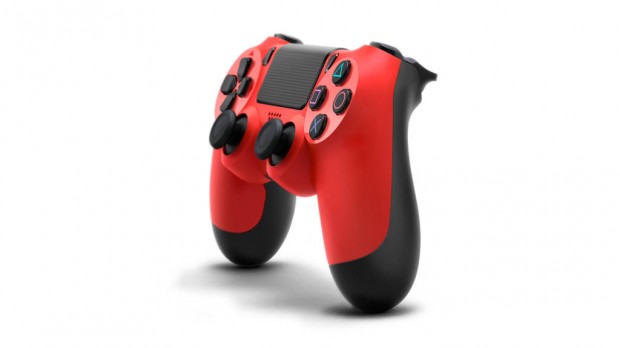 Sony has also created a PlayStation app by which an user can chat with friends and share the gameplay or some tips for playing the games this app will be available for both mobiles and tablets as per Sony. The new PlayRoom, that gives reality experiences on PS4 claims the company.

With all these new features, Sony is ready to launch the new PlayStation soon. What is your take on it ?

likethis
What's your reaction?
Awesome
0%
Epic
0%
Like
0%
I Want This
0%
Meh
0%
Posted In
Playstation, Sony
Tags
sony
sony
About The Author 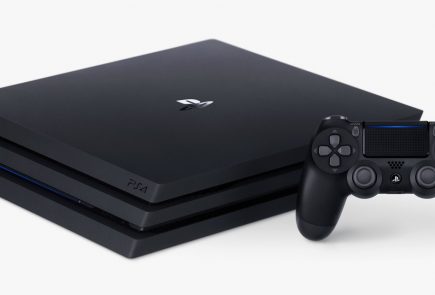 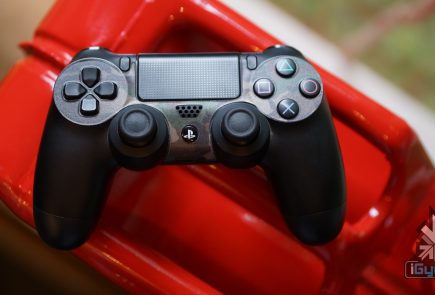 PlayStation 5 Loading Speed Shown Off, Will Be Ten Times Faster Than The PS4 Pro
Read More