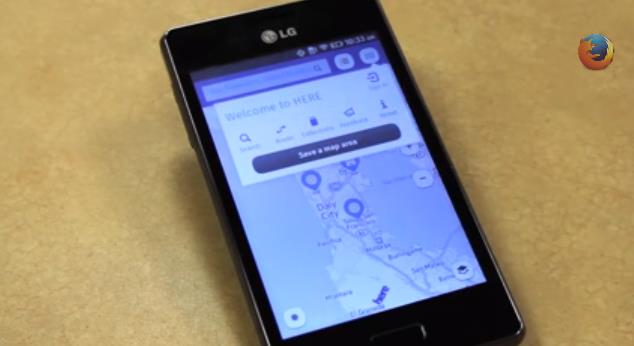 LG is not only limited with Android devices, be it Nexus or any other device as LG has launched a Firefox operating system based smartphone. The Mozilla based smartphone is named Fireweb. Fireweb sports a 4 inch HVGA display –large screen as said in the video below– with a resolution of 480 x 320 pixels. The device is powered by a 1 GHz 3G Qualcomm processor and 2 GB of memory, not clear as per the press release. The device is equipped with a 5 MP camera, the camera also features auto-focus and keeps the tittle of being the first Firefox OS phone to have auto-focus and LED flash. Vivo Brazil is selling the Fireweb at a price of 449 BRL ($207 US).

Jay Sullivan, COO of Mozilla, states, “We built Firefox OS as part of Mozilla’s mission to put the power of the Web in people’s hands and offer the best Web experience possible. We’re happy to see Firefox OS gain momentum with partners launching new devices in new markets and developers around the world being inspired to innovate. Our partnership with Telefónica Vivo demonstrates the rich, new experiences offered on Firefox OS by combining the best global and local content with LG’s elegant new device experience.”