A design patent registered with Korean authorities shows an electronic device in the form of spectacles. It has been categorized as a type of sports glasses.

This design is of a type with earphones integrated, allowing to take phone calls and listen to music during workouts,” according to patent filed by Samsung earlier this year. The device is supposed to connect to a smartphone and display alerts for information on the phone. The device features a lens that is either transparent or translucent, as claimed. From the images shared it seems much like the Google Glass but the Samsung device looks much on to the sporty look. A Samsung spokeswoman said the company doesn’t comment on future product plans. 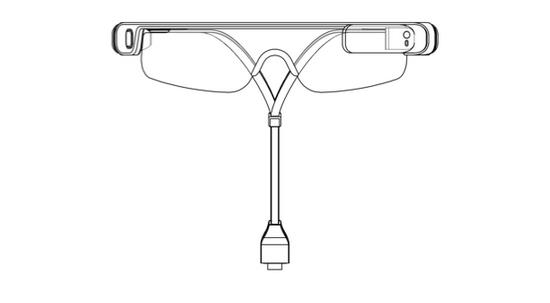 After the launch of Galaxy Gear the first wearable from the company, Samsung seems to focus to bring on more of it. “For a considerable while, smartphones and wearables will co-exist,” says J.K. Shin, Galaxy Gear watch launch. 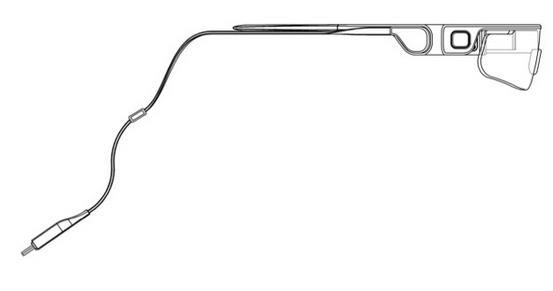