Sony has just launched the new Sony Xperia Z2 in the Indian Market for a price of Rs. 49900, which is along the lines of major flagship smartphones available in the market, including the S5 and the HTC One M8. The Xperia Z2 is a revision to the Xperia Z1 launched last year and sports mostly the same design elements and aesthetics. On the Inside is where all the magic is with the new Qualcomm Snapdragon 801 chipset which enables the large 20.7 MP sensor to capture 4K video.

The build quality is more or less identical to the previous generation of Xperia devices. The Xperia Z2 is IP55/58 certified to make it extremely resistant to dust and water. 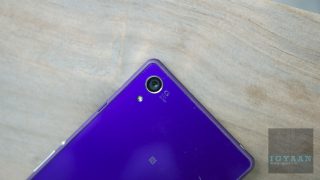 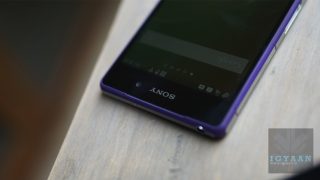 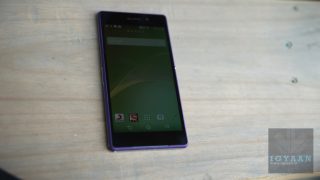 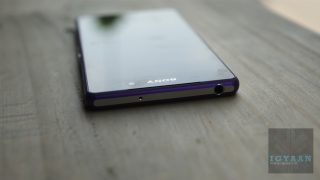 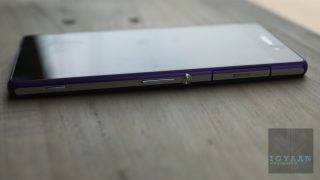 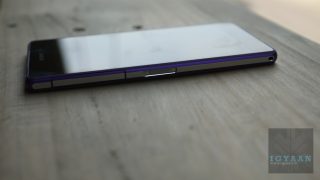 The Box is pretty bare bones especially considering that we were given the demo box. The phone has Android 4.4 KitKat out of the box and comes with a fast and responsive UI, along with a 5.2 inch 1920 x 1080p display that is a huge improvement over the Xperia Z1. Check out the unboxing up top and stay tuned for more.

Bharat Nagpal
Founder and Chief Editor of iGyaan. Bharat likes to keep on top of technology ! Follow Him on Google Plus : Google+
You Might Also Like
LatestMobileSonyTech
Read More