Look Out, Snapchat : Facebook Plans its Own Snap Service 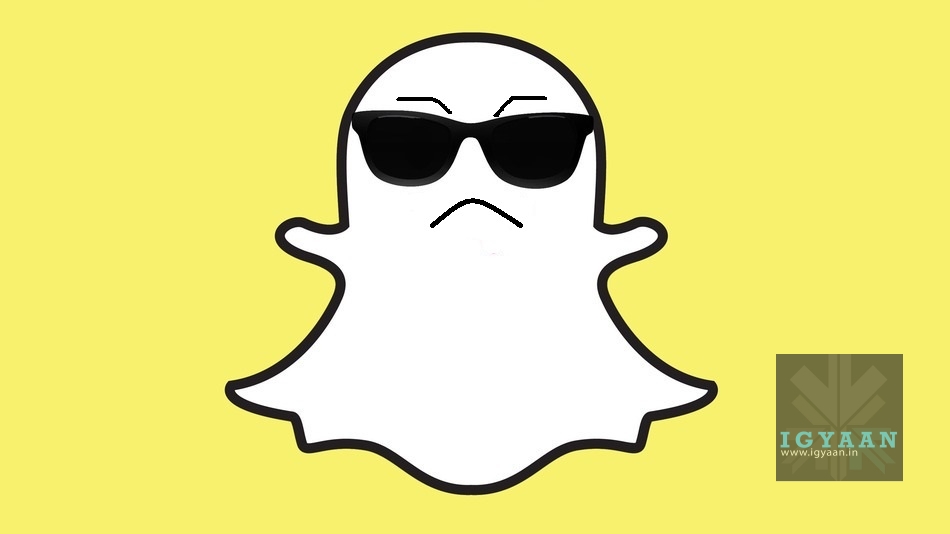 Mark Zuckerberg, Facebook’s chief, has been supervising a top-secret project after failing to woe Snapchat’s creators Evan Spiegel and Bobby Murphy to sell. Facebook knew Snapchat had an edge and wanted to pick up the startup last year for a reported $3 billion. But that number didn’t affect Snapchat as it continued adding features to the app that made people want it more.

Last month, it updated the app (with wild success) to include video chatting and text-based messaging as well, thereby fully deploying its messaging store without losing its core feature – all communication from Snapchat still get deleted after a short period.

Facebook is now working on its own private sharing app called “SlingShot”, which would primarily be a video-based service. But can it dethrone Snapchat, which already has a big user base, longer market exposure and exciting features?

The one area where Facebook can truly capitalize is by going after Snapchat’s weaknesses. One of them is that the app had to pay a large settlement in a lawsuit which alleged messages don’t get destroyed permanently or immediately. Snapchat agreed to the charges and decided to settle with the FTC. Currently it’s credibility is lost and there’s definitely a bit of stink attached to the app at the moment. Facebook has this moment’s window to make their play, by releasing a completely secure, self-destructing chat service.

Facebook’s supposed SlingShot app will upset Snapchat’s growth course, but to what degree is presently unknown. Facebook could do maximum damage by bundling it with its Messenger, rather than releasing it as a standalone app.  This added feature would go a long way towards ensuring more engaged users. Slingshot takes a different approach. It is said to resemble TapTalk, a new video-messaging app from Berlin-based Wit Dot Media released last month, in which users tap or hold a contact’s profile picture to instantly send a photo or short video, which can be viewed only once by the recipient.

Private messaging is a big portion of all smartphone usage. One thing is certain: Facebook will have a enormous user base to tap into with SlingShot and the numbers dwarfs Snapchat’s active user base. So if SlingShot is any good at all, it may be worrying days for Snapchat.