The horror of losing our credit card haunts us every day. If you are anything like me, you surely have lost your credit cards number of times. The aftermath is even terrible with tedious process of form-filling and standing in long lines to apply for a new one. Well, Barclays, the London-based multinational banking and financial services company, found a solution for that. A wireless wearable device that can act as your virtual wallet and give cashless transactions a boost. 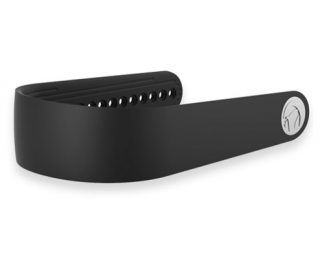 Called the bPay band, it is a part of a revolution where wearable technology will allow consumers to pay for a variety of services, such as coffee, travel and even gym memberships, with the single swipe of an arm.

Barclays’ bands are efficiently laden with money by users from their bank accounts, which can then be used for little purchases up to a single transaction value of £20 by swiping them over a pay point. The new bands are rubberized, waterproof and enclose a computer chip and micro-aerial to correspond with transaction terminals. Wearable 24 hours a day, bPay bands operate faster than usual plastic cards as they don’t require a four-digit pin. 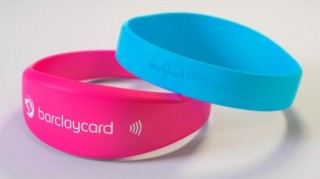 The bPay bands have been  already used at public events such as London Pride, where they were used to get entry and buy food and drink. The company is planing to bring the bands to the mainstream so that they can be used at 300,000 terminals and incoffee shops and newsagents , that already work with contactless debit cards.

The company is still working with various retailers, merchants and consumers for the greater acceptance of the technology. Company website mentioned that, it will be possible to pay for journeys on all buses, tubes and trains inside London by swiping bPay bands across terminals from later this year.