British Luxury Smartphone after making a shift to Android are now contemplating going into the smart watch business. Vertu was established by Nokia as a wholly own subsidiary. The company is known for their ostentatious designs which separate them from all other phone companies. The company uses premium materials in designing their phones for their exclusive clientele.

As the market has slowed down for luxury products, the company now is intending to make a entry into premium wearables. Though it’s still in an exploration phase right now, but it can be a real game changer in the watch business. In a market which is dominated by Rolex and Swiss watch makers, a premium Smart watch will be appreciated by the opulent clientele of Vertu. 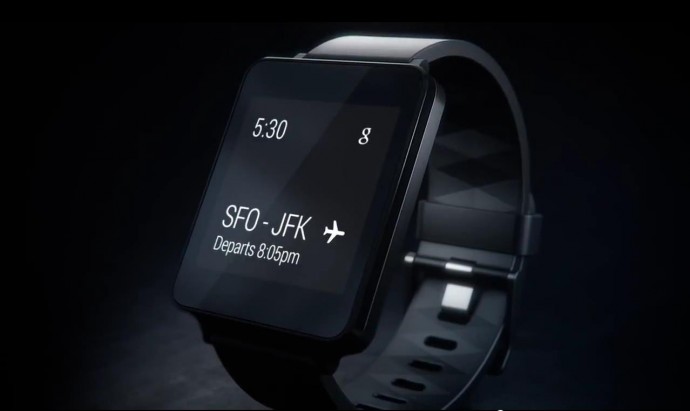 The Premium watch decision was inspired by the current Smartwatch boom

Until recently, Vertu was one of the few companies which still used Series 40 Symbian OS as their mobile OS. The company released their Android series under the name Vertu Ti and Constellation, thereby finally keeping up with times.

The part about Vertu that separates it from rest is that it offers an experience that matches to its customer’s opulent taste. The phones are handmade and they use materials like calf leather, alligator skin, lizard skin, ceramic, sapphire glass screens. They also use premium metals like titanium and Gold. As these customers have to deal with privacy concern, a basic Symbian set up helps them to access basic phone functionality while looking good doing it.

With their premium pricing which starts from $6000 and can go higher than $168,000 while just being a basic feature phone. If exclusivity is what the users are looking for, Vertu sits at the top-echelons of feature providers. With this affluent buy, the customer gets access to Vertu’s Concierge service. The service offers offers 24-hour worldwide assistance, recommendations and priority bookings, all with a personal touch. They facilitate users every request, from finding the perfect gift to accessing exclusive events, they do it all.

The company now also plans to make an entry into its “affordable” segment, which will still be far away from the reaches of regular consumers. By accepting Android into its phones, Vertu has brought back the aspirational aspect back but it will still be limited to people with unfathomably deep pockets.

Happy Nagashetti
iGyaan Network's newbie Happy is a Technological Hedonist, Traveller, Photographer, Curious Humanoid and a giant foodie who is always pumped up for new adventures.
You Might Also Like
BusinessGadgetLatestTop Around the Web
Read More