Remember when the first generation iPhones arrived in India, they had to be jailbroken (unlocked) to make them accessible to the networks here. Till recently this process was illegal. But yesterday President Obama made it legal by signing the “Unlocking Consumer Choice and Wireless Competition Act” (S.517) into law.

This will make it a lot easier for consumers who want to change their service providers while keeping their own phones. It will also be beneficial for folks who travel abroad and would want to switch to local services. Wireless providers install software barriers to prevent users from using the phones on other network. 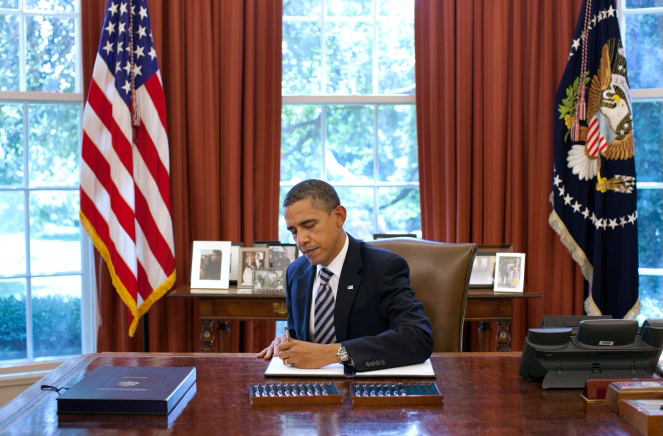 Usually the users in America buy their phones under a contract program which usually extends to 2 years or more and after which they have the option for changing operators or upgrading to a better plan. With this law people who want to change their plans while still keeping their phones can do as they please.

The Law also passed because the wireless providers association CTIA supported the decision. They have stated that they laud the decision. CTIA affiliated service providers had agreed in a deal brokered by FCC last December to allow users to unlock phones.

FCC’s chairman Tom Wheeler welcomed the decision in a statement saying “This new law is a positive development that addresses the issues that triggered unlocking concerns in the first place. When the wireless industry worked with the FCC on a voluntary agreement to unlock devices when consumers’ contracts have been fulfilled, they took an important step forward. The president’s signature today makes greater consumer choice the law of the land.”

The US legislation is currently infamous for severe partisanship which has caused a severe gridlock which has prevented them from passing any law. So it is rather welcome to see that some new law, especially a consumer oriented law getting the presidential accord. It can also be seen as a signal that laws supported by corporate interest will be the only ones that will surely pass in America.