Hold On, The Internet Slowdown Day Is Here

by Happy NagashettiSeptember 10, 2014
0
Now Reading
Hold On, The Internet Slowdown Day Is Here
Browse This Page 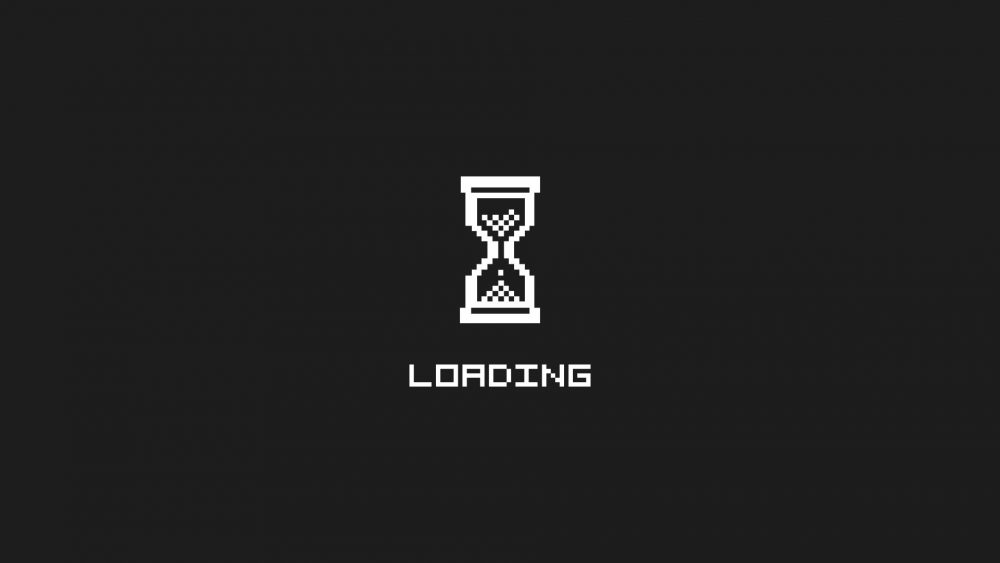 We told you sometime back that America’s communication regulator; the FCC is planning to allow broadband providers to create a fast lane for content providing companies that pay more for more access. This new regulation will deeply harm the independence of the internet and hamper the free exchange of ideas that it provides. It has the potential to pull back internet’s penchant for innovation. The broadband companies are pushing hard for the legislation by the internet companies are pushing back.

To counter the money might of big broadband companies, top internet domains are going for a peculiar protest that will show the future of the internet if the internet provider get their way. Websites like Reddit, Bittorrent, Vimeo, Foursquare, WordPress and Netflix are joining in protest for what is being called the Internet Slowdown Day. Some of the prominent internet companies will be joining in protest.

The companies will be posing a constant loading symbol to show how by giving fast lane access to highest payers; the internet providers might slow the internet for the rest of us.

Netflix had this to say on Reddit “Consumers, not broadband gatekeepers, should pick the winners and losers on the Internet. While we won’t actually slow down your streams during Internet Slowdown day, look for the symbolic buffering symbol on the Netflix site on Wednesday and join the day of action.”

Net Neutrality has been one of the basic principles of the internet ever since its inception. It states that companies cannot discriminate with information; all information bits on the internet should get the same speed of access. The FCC proposal might change that and allow fast lanes for content providers who can pay more. It will also slow the speed of websites who cannot afford to pay the content delivery fees.

FCC had previously taken into consideration the massive outburst against its proposed move and invited comments from people. This led to a massive inflow of comments that once even crashed the servers especially after John Oliver took on the case.

This is an important issue for internet users everywhere. It’s a cause worth a fight as the level playing field of internet has led to success of giants like Google and Facebook and even helped iGyaan reach you guys without paying unruly fees. So if you like the internet the way it is, learn about Net Neutrality and spread the word and if you see a legislation that aims to scrap it, protest it proactively. It’s the only way of having access to unlimited cat videos without a slowdown.

Happy Nagashetti
iGyaan Network's newbie Happy is a Technological Hedonist, Traveller, Photographer, Curious Humanoid and a giant foodie who is always pumped up for new adventures.
You Might Also Like
BusinessLatestTop Around the Web
Read More