Sony Brings Out the Xperia Z3 and Z3 Compact, We Unbox Them!

by Nitya UppalSeptember 25, 2014
4
Now Reading
Sony Brings Out the Xperia Z3 and Z3 Compact, We Unbox Them!
Browse This Page Today Sony launched its latest flagship, the Xperia Z3 and its mini version, the Xperia Z3 Compact in India. The handsets were recently unveiled at IFA 2014, held in Berlin. The Sony Xperia z3 is priced for Rs. 51,990, while the smaller variant is available for Rs. 44,990. This time Sony has focused on design, with the new smartphones being thinner and lighter than its predecessors. The smartphone comes in two stylish colour options. They have a curvier aluminium frame, which makes it easier to hold and use. Sony Xperia Z3 comes with a 5.2-inch Full HD display which Sony claims is the world’s brightest display of all the leading premium smartphones. Other specs for the devices include a 2.5 GHz quad-core Qualcomm Snapdragon 801 processor, 3GB of RAM and Android 4.4 KitKat. The main difference between the Xperia Z3 and the Z3 Compact is the size of the display — the Z3 Compact features a 720p 4.6-inch screen. Other than minute differences, it’s nearly identical to the flagship. Both smartphones also have the same 20.7 MP front camera, and the 2.2 MP frontal camera. 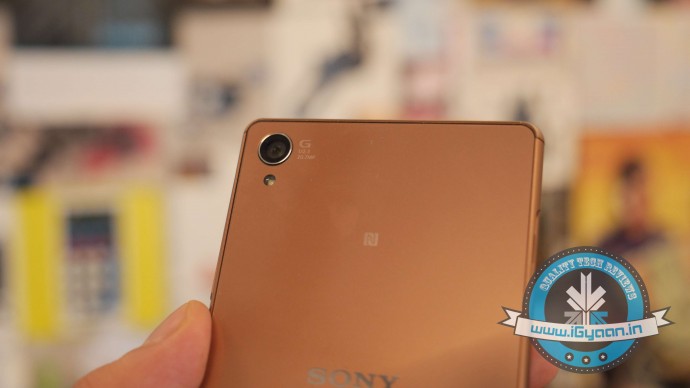 Stay tuned for our Full Review out shortly. Watch the Unboxing video below. 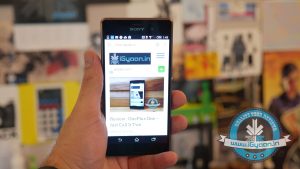 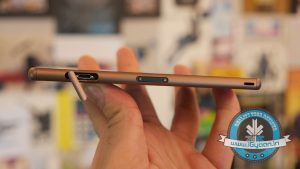 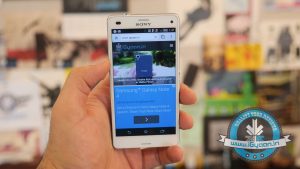 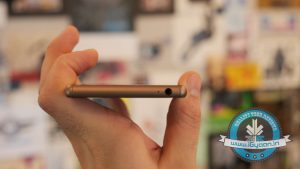 Nitya Uppal
Nitya is a Fashion Geek and a girl who is excited by the awesome. She loves her burgers and cannot get enough of them. She heads content at iGyaan Network and iGyaan Publishing. Find her on twitter below.
You Might Also Like
LatestSony
Read More