The iPhone 6 is finally in our studio and we get our dirty hands with the next generation of Apple phone. The iPhone 6 is going on sale in India on the 17th of October for an expected price of Rs. 48,500 for the 16GB variant, whereas the big brother, the 6 Plus, will be available for Rs. 54,500 for the 16 GB as per information available to us. The box of the iPhone is no different than the previous generations, and you can expect to find the same things in the box, including a cable, a wall charger, Apple EarPods, along with some basic paperwork. The phone is light out of the box, which may be the biggest reason behind #bendgate. It feels light and nimble although the front display is big and beautiful which immediately captures your eye. The rounded edges sit very comfortably in your hands, many times better than the previous gen, which without a case was slightly sharp in the hand.

You see a boost in the performance out of the box. The iPhone is much smoother and the rounded display gives it a natural feel when sliding between pages. Websites look much better on the large display, which is bright and super crisp. 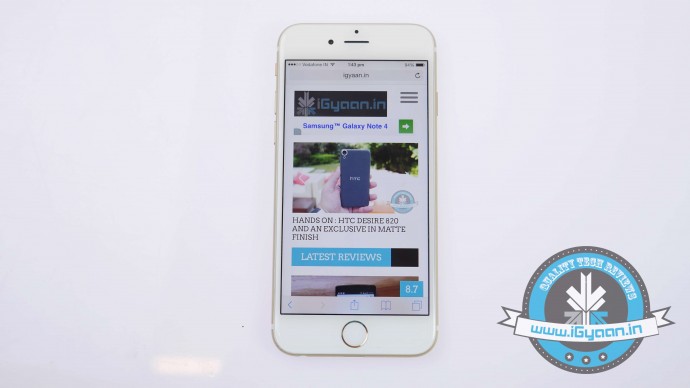 Apple has put in a lot of new hardware into the new iPhone since it was a number change edition Apple A8 chipset with 64 bit Architecture along with a hexa core GPU. Ram wise you still get 1 GB but that seems more than sufficient for the phone. Storage is dependent on what model you buy and cameras have not been bumped up in specs but in tech, adding phase detection, autofocus along with improved pixel capture. Slow motion video at 240 fps on a 720p resolution is really impressive.

This time around the iPhone 6 has a 1810 mAh bumping up from the 1560 of the iPhone 5s. Stay tuned for our Full Review out shortly.

Watch the Unboxing video below: 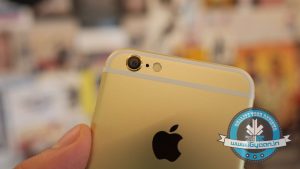 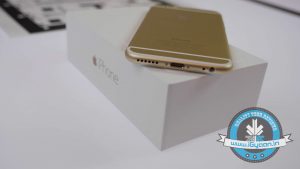 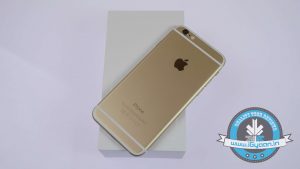