After Acquiring Motorola, Lenovo to Become the Third Largest Smartphone Vendor in India 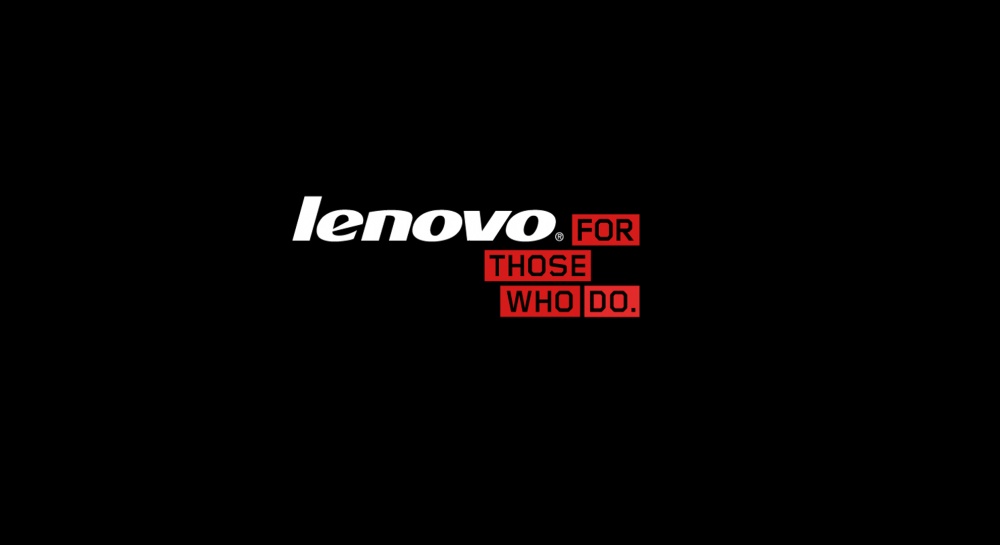 New reports by IDC have revealed that Lenovo is set to become the third largest smartphone vendor in India. But only after the completion of its acquisition of Motorola Mobility is complete. The acquisition is considered one of the sharpest move in the industry for the Chinese company, which has previously made its name though PC sales.

“Presently, Motorola is at number four in India. And, we are expecting to close the acquisition by the end of the calendar year, which we believe make us the third largest smartphone player the in the Indian market,” Amar Babu, managing director at Lenovo India said.

Amar said that Lenovo’s smartphone business has grown by 200% year on year, much faster than the rest of the market. He added that Lenovo will build the Motorola brand the way it has built the ThinkPad notebook brand within the company.

The overall Indian smartphone market is expected to cross 80 million devices by shipments, up from 44 million a year back. Shipments grew by 84% year-on-year in the second quarter of 2014 to June, with vendors shipping a total of 18.42 million smartphones.

The company is also positive on setting up manufacturing units in the country, given the ‘Make in India’ initiative by the Indian government and the company is hoping for certain incentives by the government that would encourage the same.

The company is already the number one player in the PC market in India. In the Indian smartphone market, Lenovo lags behind Motorola, which is the fourth largest player. The company also plans to enhance its position in the tablet market in India. Lenovo recently launched its new range of ‘Yoga’ tablets in India, priced between Rs 20,990 to Rs 47,990. The range — comprising of four devices — will go on sale today exclusively on eCommerce site, Flipkart.

Parul Ritvik Sood
iGyaan Network's newbie, Parul is a Writer, Poet, Reader and Mass Communication Graduate with great interest in startups and entrepreneurship.
You Might Also Like
LatestMoto
Read More