IAF Adamant to Ban Use of Xiaomi Smartphones

by Happy NagashettiOctober 25, 2014
2
Now Reading
IAF Adamant to Ban Use of Xiaomi Smartphones
Browse This Page

The Indian Air Force (IAF), earlier this week had issued a circular to its employees asking then to refrain from using Chinese phones. The focus was mainly on the hot selling Xiaomi phones. It had cited a report by F-Secure which said that they found that the Redmi 1S was forwarding carrier name, phone number, IMEI (the device identifier) plus numbers from address book and text messages back to Beijing. Even after Xiaomi took proactive steps towards addressing its concern, IAF, is pressing on its officials and families to refrain from using the phones.

Xiaomi had earlier in an interaction with PTI said that IAF must be taking into consideration an earlier privacy concern raised by F-secure. The security solutions company had done a test on the phones and found that they were automatically syncing the files on the cloud. Xiaomi said this was because cloud syncing was on by default on their devices. The company had released an OTA update on 10th August which would give the users the option to manually turn cloud syncing on. 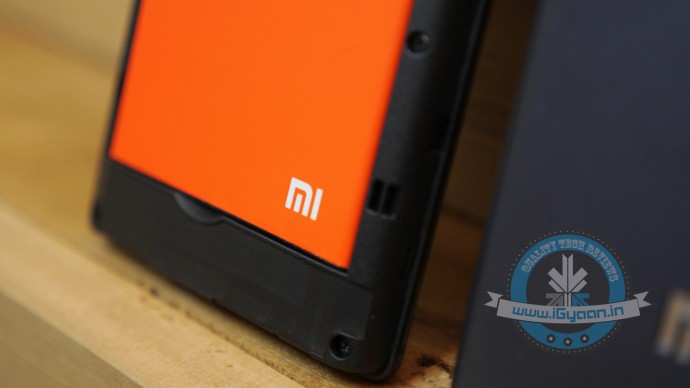 Xiaomi added that F-Secure had acknowledged the efficacy of the new update. The company had also started the process of migration of the international user data out of its Beijing-based servers and started shifting it to Amazon’s AWS data centers.

It is important to know that this issue is not a cause for concern for the general public. The data, that is said to be collected by all service providers and handset manufacturers. The cause of concern was it going into the hands of a Chinese company. The Chinese government is notorious for collecting information without much regard for the legality of its actions. The country’s authorities had raged a man-in-the-middle attack to harvest passwords of iCloud users. Folks working in the military deal with sensitive information and that’s why the Air Force is exercising proactive caution. For the average person, you can go ahead and register for that next flash sale. It’s only going to get better after these incidents.

Happy Nagashetti
iGyaan Network's newbie Happy is a Technological Hedonist, Traveller, Photographer, Curious Humanoid and a giant foodie who is always pumped up for new adventures.
You Might Also Like
Government, Law and PolicyLatestXiaomi
Read More