by Happy NagashettiOctober 28, 2014
0
Now Reading
Here’s How Facebook’s News Algorithms are Controlling the Way We Consume News
Browse This Page 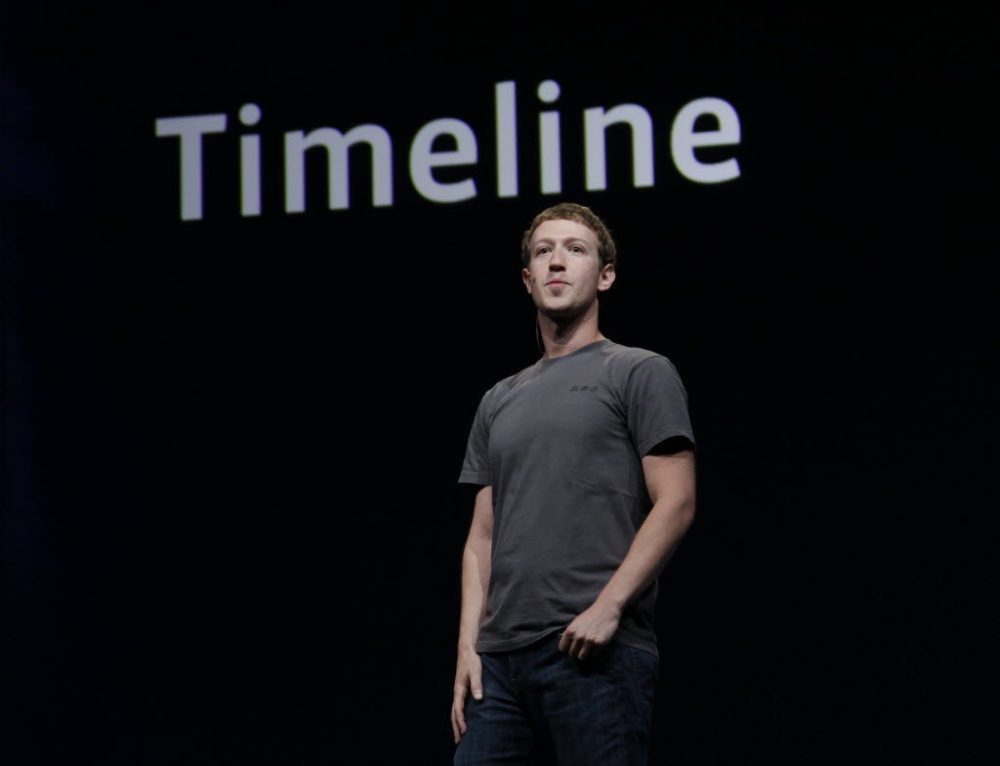 Ever wondered how Facebook gets your interest and keeps your news feed updated? It is all a result of the heavy lifting done by an algorithm written by 26-year old Greg Marra and his 16 member team. With this algorithm at helm, Facebook is fast becoming the favored news source for the public in general. Tied to Facebook now are the fortunes of the news publications. A report on The New York Times digs into show how ‘Facebook Is Changing the Way Its Users Consume Journalism’.

It is not a shocker that news publications are catching up with internet-only publication with the “listworthyness” and “You-won’t-believe-what-happens-next” genre of presentation. This is happening because they all want to please the great Facebook algorithm which is the most powerful news aggregation system in the world. Its closest competition, Twitter and Google News still lag far behind it. According to analytics company SimpleReach, Facebook is responsible for 20% traffic on news sites.

Tailored News only gives us perspectives that we agree with creates a mental bubble.

The algorithm takes a lot of factors to decide which stories it delivers in the news feeds. It seeks patterns such as interests showcased by the user and what pages are frequently visited. It also takes in consideration the device a user is on, how many comments or likes a story has received and how long readers spend on an article. This ‘tailoring’ of news has led to a weird phase in time where people decide what to read based upon how the algorithm understands their needs. This can also lead to the creation of a bubble around a person wherein he/she is limited to the things they agree with. This is what leads to the creation of conspiracy theories, says Sean Munson, an assistant professor at the University of Washington who studies the intersection of technology and behavior.

The news, even political stories are being presented in an entertainment format to engage the audience and increase ad revenue. This kills a lot of objective facts in the middle. Luckily new forces like John Oliver are emerging who are using the same method of entertainment reporting of News in an objective manner. This can be seen as a balancing act in an unsure time. Written media is still where most of the original journalism happens, and it’s sad to see it sway towards trend-worthy news stories. The television media’s 24 hour shouting quotient even dwarfs a fish market and is losing credibility for a lot of folks.

There will always be a fight between editorial and the marketing and sales division of any publication. But now the addition of the social option has put more pressure on the writer’s side to come up with stories that can attract more clicks. This may be a fad or folks might actually get used to it in the long run like they get used to new Facebook formats. What is worrying though is that the move towards social can harm an industry that is crucial for a civil society. Journalism is often called the fourth pillar of democracy which keeps a check on the other stakeholders of the society. If this pillar gets hollowed out by senseless noise and selective picking of information, it will be a terrible loss to society. Hopefully, the art of humour induced reporting of facts that matter which is perfected by people like Jon Stewart, Stephen Colbert and John Oliver will stand in defense for quality, objective reporting of news.

likethis
What's your reaction?
Awesome
0%
Epic
0%
Like
0%
I Want This
0%
Meh
0%
Posted In
Facebook, Latest
Tags
news
news
About The Author

Happy Nagashetti
iGyaan Network's newbie Happy is a Technological Hedonist, Traveller, Photographer, Curious Humanoid and a giant foodie who is always pumped up for new adventures.
You Might Also Like
FacebookLatest
Read More