Sections
Top Around the Web
CompareComparing...
17447 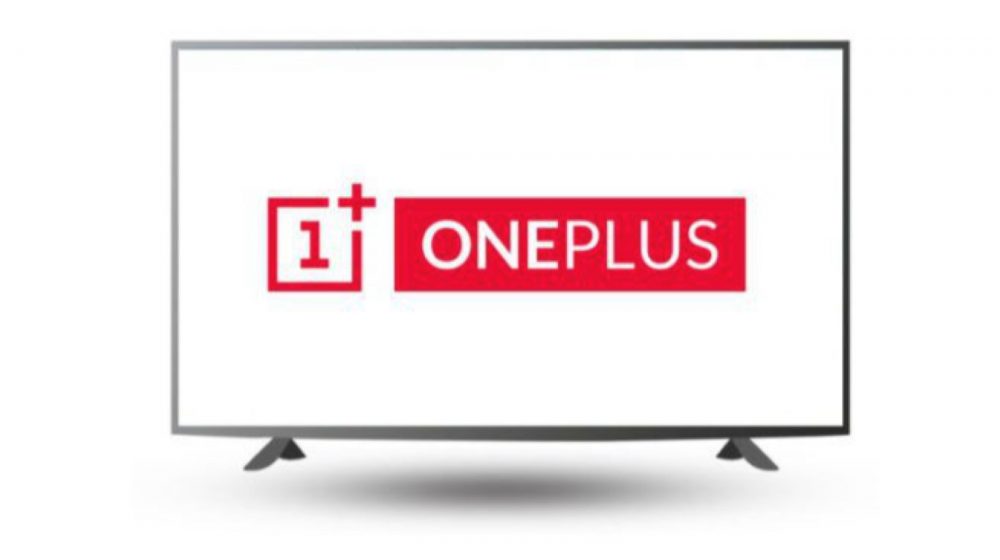 Chinese smartphone maker OnePlus is expected to launch its first-ever television called OnePlus TV next month. The company has already confirmed that the device will be launched in India exclusively in September and be made available to the rest of the world later this year. Via a Twitter post, it also revealed that the TV will have a 55-inch QLED display when launched and will be exclusively available via Amazon India. Now, as we move closer to the launch date, the key specifications of the OnePlus TV have been leaked online.

More info on the @OnePlus TV "OnePlus_Dosa_IN" I talked about yesterday.

The specifications of the upcoming OnePlus TV have been leaked by a Twitter handle by the name of Android TV Rumors. According to the image embedded in the tweet, the television has been given the codename “Dosa” which is a popular food item in South India. The listing also mentions that the device will run on the MediaTek MT5670 SoC and have a Mali G51 GPU inside. Unfortunately, no details about the mobile chipset inside the OnePlus TV are known yet. The image also mentions that it will have 3GB of RAM inside and will have a resolution of 1920 x 1080 px. This is surprising as it was earlier known to be a 4K television. It is being speculated that the mentioned resolution is only for the menu, which means while actually displaying content, the TV will scale itself into 4K resolution. Also read: Android 10 Announced: Looking Back At The 10-Year-Old History Of Android Versions

The OnePlus TV is expected to run on Android TV 9, which is confirmed by the latest leak. It was known previously that the upcoming television will be a premium offering as the brand is known for its premium smartphones. However, this also means that affordability may not be the number one goal of OnePlus here. It is expected that the OnePlus TV will be launched on the 26th of September, alongside the rumoured OnePlus 7T Pro. Since there is not much time in the announcement, we may not have to wait too long to see the television in action.