In Response to the IAF Ban, Xiaomi Migrates its Cloud Server to India

by Parul Ritvik SoodOctober 27, 2014
0
Now Reading
In Response to the IAF Ban, Xiaomi Migrates its Cloud Server to India
Browse This Page 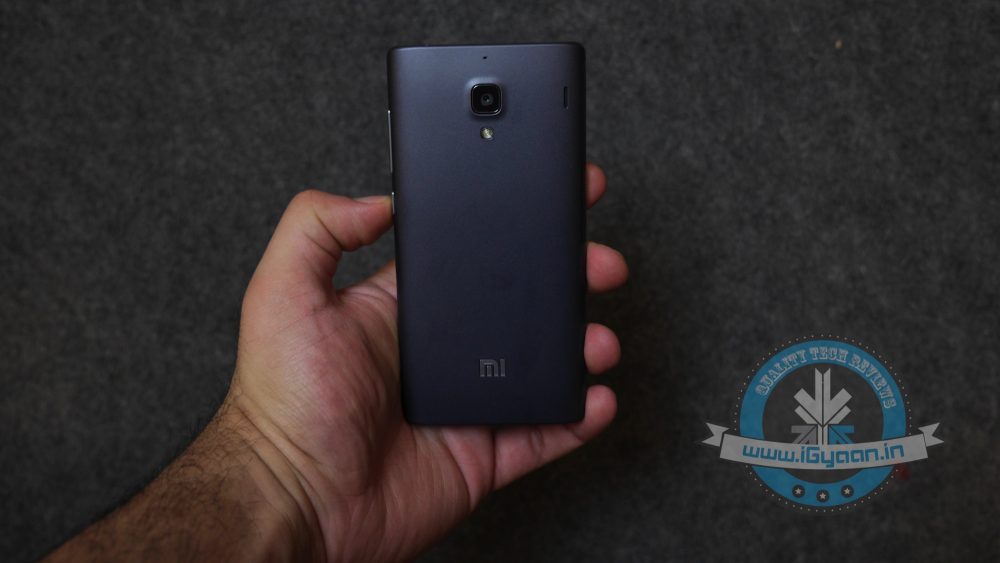 The Chinese company was recently troubled by an outburst concerning a national privacy issue. The Indian Air Force banned its personnel from using Xiaomi smartphones as they were considered a security threat. Now the company has planned to completely migrate the cloud servers out from Beijing and setup a local server for Indian customers.

IAF had cited a report by F-Secure which said that they found that the Redmi 1S was forwarding carrier name, phone number, IMEI (the device identifier) plus numbers from address book and text messages back to Beijing. Even after Xiaomi took proactive steps towards addressing its concern, IAF, is pressing on its officials and families to refrain from using the phones. “In 2015, we plan to launch a local data center in India to serve the needs of (and store data for) our Indian users. These efforts help significantly improve the performance of our services and also provide some peace of mind for users in India, ensuring that we treat their data with utmost care and the highest privacy standards.” Barra added.

The security solutions company, F-Secure, had done a test on the phones and found that they were automatically syncing the files on the cloud. Xiaomi said this was because cloud syncing was on by default on their devices. The company had released an OTA update on 10th August which would give the users the option to manually turn cloud syncing on.

Xiaomi added that F-Secure had acknowledged the efficacy of the new update. The company had also started the process of migration of the international user data out of its Beijing-based servers and started shifting it to Amazon’s AWS data centers.

Parul Ritvik Sood
iGyaan Network's newbie, Parul is a Writer, Poet, Reader and Mass Communication Graduate with great interest in startups and entrepreneurship.
You Might Also Like
Government, Law and PolicyLatestXiaomi
Read More