How the Twitterverse Reacted to AAP’s Historic Win

by Happy NagashettiFebruary 11, 2015
0
Now Reading
How the Twitterverse Reacted to AAP’s Historic Win
Browse This Page 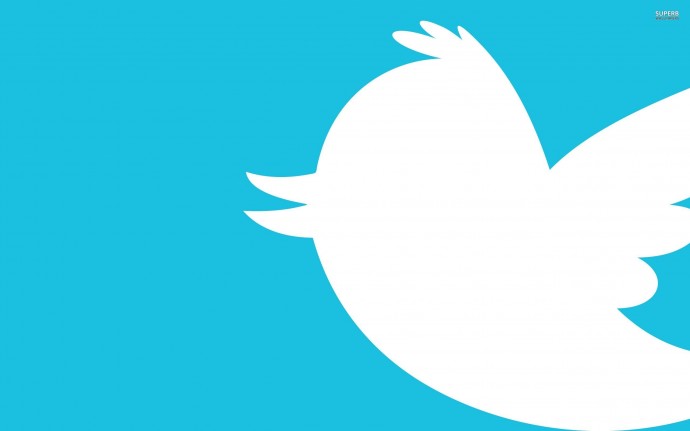 In a democracy, you get to see something like the Delhi elections only once in a blue moon. A landslide victory that totally decimated the competition. In the 70 seat Delhi assembly, the Arvind Kejriwal led Aam Aadmi Party grabbed 67 seats leaving the opposition with a paltry three seats. This led to a barrage of comments on social media. Twitter has become a major political tool in the past few years and played a major role in campaigning in this election too. After the elections, there were many congratulatory messages for the party along with the usual jokes were out to troll the losing side.

Let’s look all what all transpired on Twitter following AAP’s epic victory.

Spoke to @ArvindKejriwal & congratulated him on the win. Assured him Centre’s complete support in the development of Delhi.

Mr. Kejriwal thanked his wife Sunita for her support with a hug.

Thank u Sunita for always being there “@rsaraf007: Sunita Kejriwal and @ArvindKejriwal first pics after winning pic.twitter.com/eDLxfxKMbd”

Shashi Tharoor from Congress also was amongst the first to send out his congratulations.

Today is @AamAadmiParty ‘s day in Delhi. Congratulations @ArvindKejriwal . All the best in making India’s capital a gr8place for all Indians

Journalist Rajdeep Sardesai sent out a series of quick analysis of the election.

Twitter Hashtags; #AAPSweep, #AAPStorm reached the top of the trends for India and were still the top two hashtags on Twitter. It shows that the celebratory mood of the volunteers hasn’t jaded off yet. Here are a few funny ones to tickle your funny bone.

Delhi is like a bride at Swayamwar, planning to ditch the rich successful guy for the nice one promising her undivided attention #Delhi2015

Congress drew a duck in the election, and it had to receive some attention for that.

India invented the zero. It was our first big Maken India project. #AAPsweep

Happy Nagashetti
iGyaan Network's newbie Happy is a Technological Hedonist, Traveller, Photographer, Curious Humanoid and a giant foodie who is always pumped up for new adventures.
You Might Also Like
Government, Law and PolicyLatestTwitter
Read More