by Meenakshi RawatFebruary 19, 2015
0
Now Reading
Sony May Quit Smartphone and TV Segment in a Bid to Multiply Profits
Browse This Page 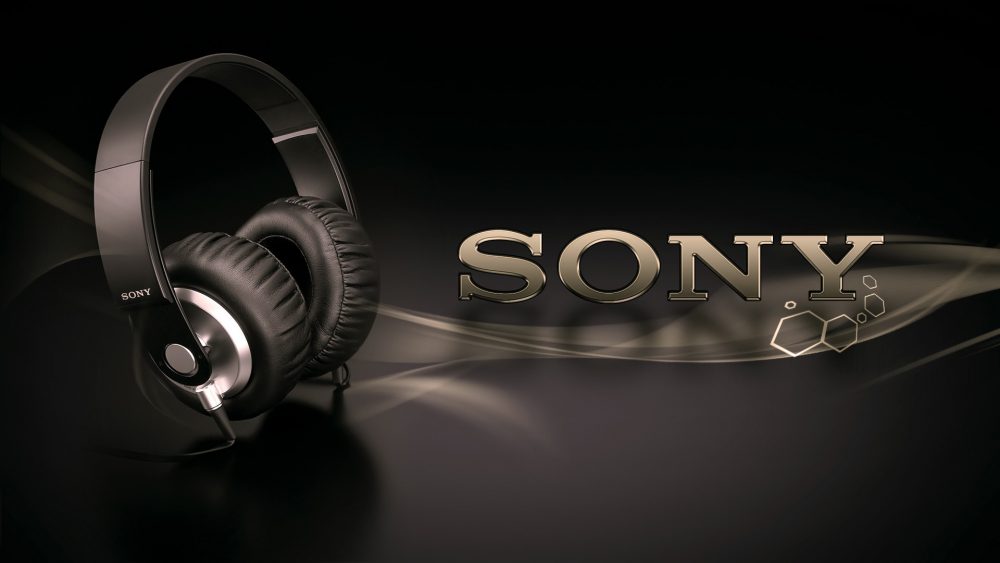 The consumer electronics company Sony is not enjoying a good time it used to before. There’s a steep decline in company’s revenue in past few years and resultantly, Sony has decided to compensate the loss by focusing on camera sensors, entertainment and PlayStations entirely. The Japanese firm announced that it could shut down the audio and video business in order to boost 25-fold profit within three years.

Sony CEO and President Kazuo Hirai showcased an isolated picture the company’s future saying that it could exit smartphone and TV sector. He made a remark at the corporate strategy meeting –

The strategy starting from the next business year will be about generating profit and investing for growth.

As per Kazuo, Sony is not at all making money with their high-end smartphones and has been dragged back by Samsung, Apple and some cheaper Asian rivals. Kazuo put forth the statistics of a profitable tomorrow saying that the spinoffs will raise the profits of the company by 500 billion yen ($4.2 billion) by the end of 2018, a massive leap from the 20 billion yen in previous forecasts. It’s yet not clear if Sony will not be dealing in the TV sector any more as the firm recently unveiled an Android-powered TV at CES 2015.

If Hirai is considering to cut out the smartphones and TVs division, Sony will be left out with three main businesses – Sony Pictures Entertainment; a major film studio in Hollywood, PlayStation; which has turned profitable for the company recently with its next-gen consoles; and the last one is the image sensors unit that is completely dependent on Apple for retailing camera sensors for its iPhones. The last one doesn’t seem to have long term dependency as Apple may anytime lose interest in Sony sensors and can move to other firms or decide to manufacture its own sensors. So the focus towards the PlayStation ecosystem is Sony’s best bet towards profitability. The PlayStation business is Sony’s best bet towards profitability.

If Sony cuts off smartphone and TV business, it would probably be the end of Sony as a major and prominent electronics company. Meanwhile, the personal computer unit, VAIO, has already been sold out and if Sony Pictures is still reeling from the massive hacking attacks of last year. These are trying times for the Japanese electronics company and might have to take some calls to prevent following the path of Nokia.

Meenakshi Rawat
iGyaan's newbie Meenakshi handles content at iGyaan. She is an ultimate foodie, loves travelling and likes to read.
You Might Also Like
BusinessLatestSony
Read More