Apple to Bring Siri for Mac with OS X 10.12 Launch 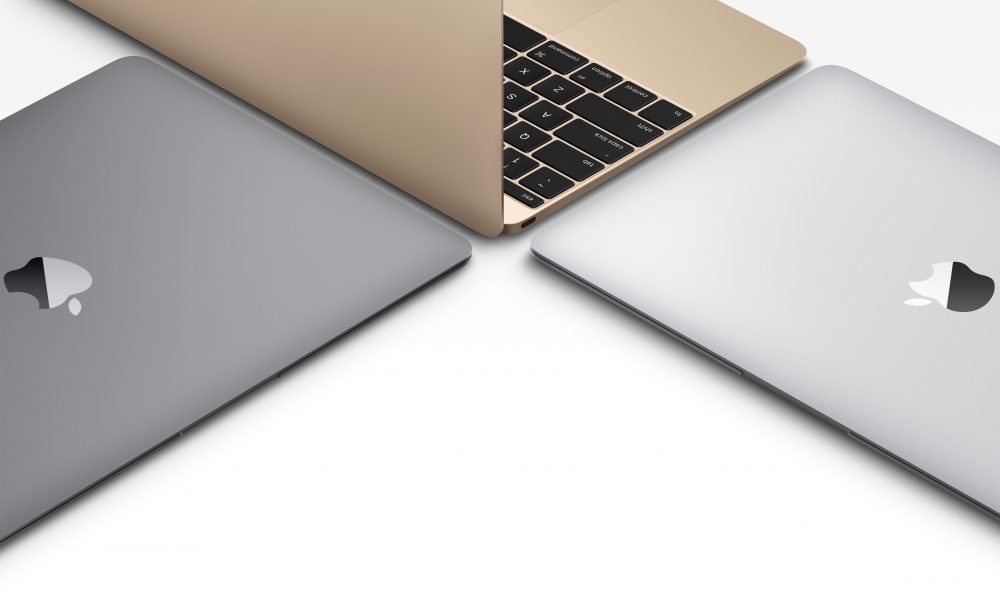 It has always been clear that Apple’s main focus has been towards its iPhones. Yes, the Cupertino giant has a bunch of other products as well that sometimes tend to get pushed  into the background, like its Macs. But that won’t be the case four months from now when Apple launches the OS X 10.12 that will introduce Siri for Mac.

Siri, the personal voice assistant for the iPhone, iPad and Apple Watch will now come to the Mac as well. Apple has been busy testing versions of OS X with Siri for the past 3 years. After working out and polishing the interface, Apple will be ready to launch the feature publicly. Over the years, Apple has improved Siri’s functionality a lot, making it faster, smarter, more responsive and more personalised. Back in September, news about Apple hiring Artificial Intelligence experts to improve Siri’s functionality made the rounds. Apple had hired at least 86 AI experts to work on machine learning alone, as well as employees with doctorates specializing in AI. It turned out that Apple’s effort did pay off as it launched a new and improved Siri during its September event. In terms of accuracy, Siri beats Google Now and Cortana, according to reports that came out in November.

Coming back to Siri for Mac, the voice assistant will have an icon placed in the OS X menu bar (next to the Spotlight magnifying glass icon) that will activate once clicked. Similar to the way it works on the iPhone, the Siri interface with the trippy colored sound waves will appear on the top right of the screen to indicate speech command.

Siri on the Mac will also have its own option in System Preferences. Siri will be able to respond to “Hey Siri” when the Mac is plugged to a power source, much like it is with the iPhone 6. The upcoming update to OS X is not likely to feature too many changes, but will rather come with some performance tweaks and minor software updates. It is also rumoured that Apple has begun development of iOS 10, and details on that may start pouring in, in the weeks to come.