Apple iPhone X May Receive A Price Cut In Early-2018 Back in September of 2017, Apple launched the iPhone 8 and iPhone 8 Plus along with its priciest iPhone yet, the iPhone X. Considered as the true successor to the original iPhone from 2007, the iPhone X represented the major design change that future iPhones will see.

China, the largest smartphone market in the world has particularly received the iPhone X well. A report claimed that the iPhone X is convincing more people in China to buy the iPhone, which means that more Android users are switching to iOS thanks to the launch of the iPhone X. All may not be rosy for Apple as a new report claims that Apple is might drop the price of the iPhone X come early-2018. Similar to a report by Bloomberg, the report from DigiTimes claims that iPhone X shipments will reach 30-35 million in the first quarter of the year, and stay flat or drop slightly in the first quarter of 2018. Numerous analysts have conceded that Apple is dropping orders with Asian suppliers after iPhone X’s underwhelming demand during the holiday season.

Markets like the US, Singapore, and Taiwan have not done as well as Apple was expecting. The report claims that the response to the iPhone X is the reason why Apple will make three iPhones in 2018. This seems a bit off since the news of Apple making three iPhones for 2018 has been doing the rounds even before the iPhone X hit the global market.

The report further claims that:

Apple is also rumored to adjust its pricing for iPhone devices in early 2018 and has even started preparing a prototype iPhone with support of pre-5G features. However, Apple has not officially confirmed any of the rumors. 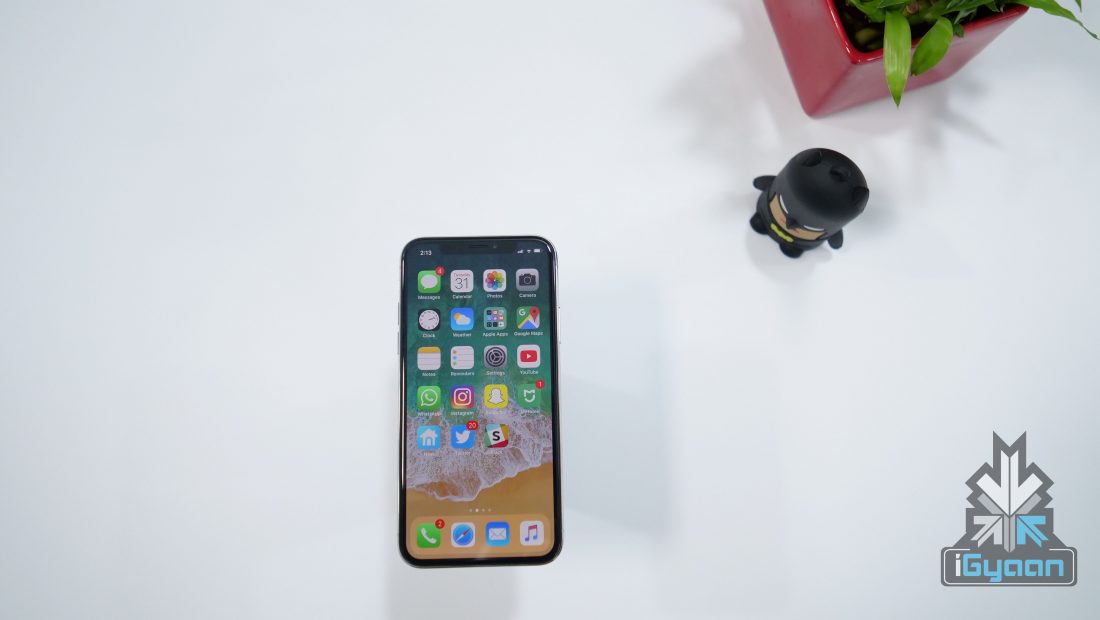 If this turns out to be true, it will be huge for iPhone X aspirants. Apple usually drops the price of their iPhones when a new iPhone launches. The iPhone X is as new as an iPhone gets and has been received well by the critics and Apple loyalists alike. This move, however, won’t be unprecedented as Apple had dropped the price of the original iPhone from US $600 to US $400 within weeks of its launch.