by Rishi BaruahMarch 7, 2015
0
Now Reading
Narendra Modi is Among the 30 Most Influential People on the Internet
Browse This Page 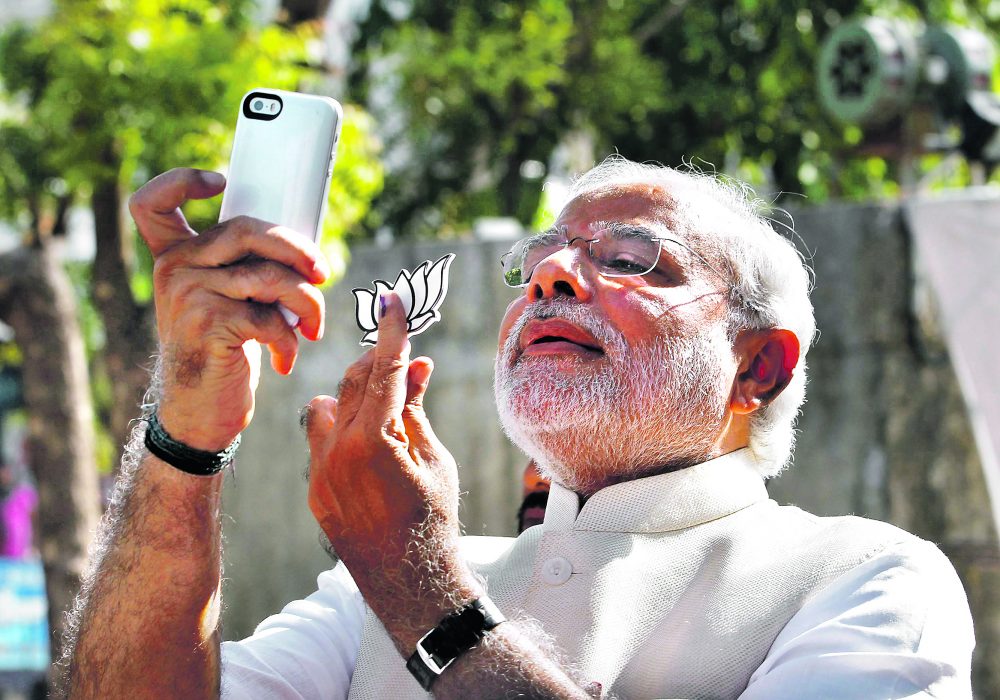 According to a recent report published by Time Magazine, Indian Prime Minister, Narendra Modi, is among the 30 most influential people on the Internet. Can’t say we’re surprised. This list also includes US president, Barack Obama.

The list analyses social media followings, site traffic and the overall ability to drive news. According to the data, Narendra Modi has nearly around 38 million followers on Facebook and Twitter. It is more than any other political world leader, with the exception of President Obama.

Modi is an enthusiastic user of social media and uses this method to communicate with the people. According to Time magazine, “Unlike many of his contemporaries, Modi recognises that social media can be invaluable when trying to reach India’s 200 million-plus online population directly,”

The number one world leader on this list is US President, Barack Obama, who is the most liked leader on Facebook and the most number of followers on Twitter. According to the report, the reason is that Obama doesn’t mind making a meme out of himself for pushing an agenda. A video showed Obama using a selfie stick and many other props to drive people to sign up for heath insurance under the Affordable Care Act. This video was viewed by more than 50 million people within days.