by Happy NagashettiApril 11, 2015
0
Now Reading
Foxconn is Gearing Up to Begin Manufacturing the Apple iPhone in India
Browse This Page 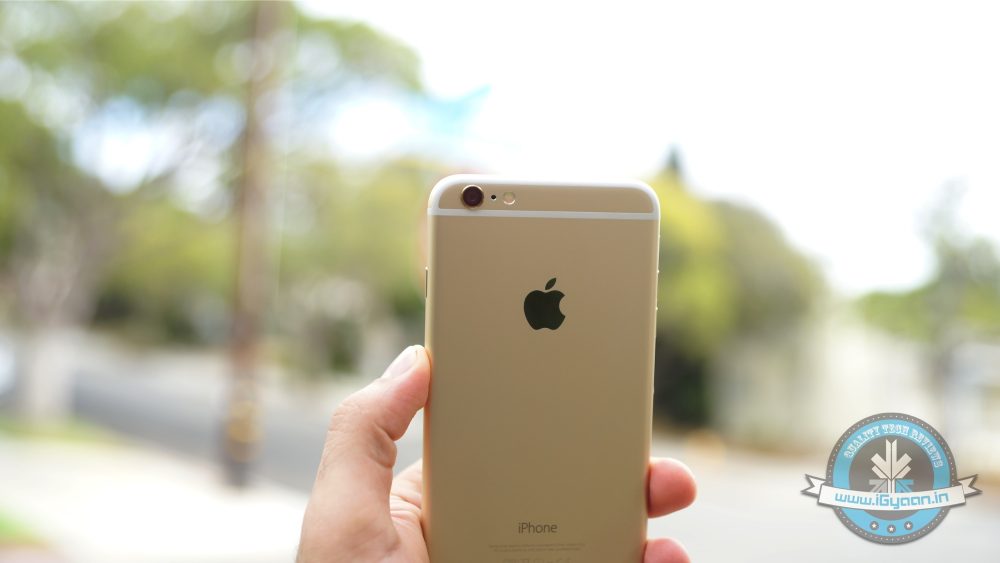 Foxconn, one of the biggest contract manufacturing firms based in Taiwan, is most popular for being the manufacturer of Apple’s iPhone. The company is now planning to set up manufacturing the Apple iPhones at its units in India.

It was reported by Economic Times that Foxconn will be manufacturing the Apple iPhone in India. The locations selected for setting up the manufacturing units include Gujarat, Noida, and a small trial unit in Andhra Pradesh. Foxconn had to previously suspend production at three units on the Chennai-Bengaluru highway due to the Microsoft-Nokia deal. The closure of those three plants resulted in the loss of hundreds of jobs; about 1,700 employees were affected.

The new manufacturing units will mark the return of Foxconn in India. The company says that it wants to establish the units to take advantage of the present government’s ‘Make in India’ policy. The trial unit in Andhra will engage in research and development of new products.

India is the third biggest mobile market in the world and is expected to take over the USA by 2017, which is just two years away. Considering this massive market, the government needs to incentivize production, as well as designing of products in the country to give a boost to Indian entrepreneurship in the field.