Sony Goes Back to Basics With its Retro Gamepads

by Rishi BaruahJune 16, 2015
5
Now Reading
Sony Goes Back to Basics With its Retro Gamepads
Browse This Page At the ongoing E3 event in Los Angeles, along with announcing the release of Street Fighter 5 beta, Sony announced that the 20th anniversary Gold Wireless Headset and DualShock 4 Controller would be coming out in September this year.

Much to the delight of Sony’s early PlayStation gamers, these devices will come in the company’s classic two-tone grey colours.

Thanks to the colour choices made by Sony, these gamepads are reminiscent of their old hardware. They may look retro, however both the devices come with top-notch features. 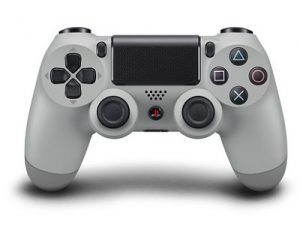 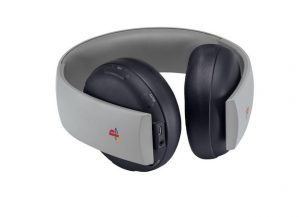 The controller and the headset are priced at $64.99 (Rs. 4,100) and $99.99 (Rs. 6,400 approx) respectively. Also, the controller is limited to 12,000 units that will be going on sale for in European and Asian countries soon. For now, there is no word about the number of units or the availability of the headset.

Rishi Baruah
iGyaan Network's newbie Rishi Baruah is a musician hailing from Mumbai. He plays drums for a Delhi-based band and specializes in Concert Photography. Oh yes, he can cook up a mean four-cheese pizza.
You Might Also Like
LatestPlaystationTech
Read More